Strong Productions strengthens management with new CEO | Major Businesses | Business | News | Rapid TV News
By continuing to use this site you consent to the use of cookies on your device as described in our privacy policy unless you have disabled them. You can change your cookie settings at any time but parts of our site will not function correctly without them. [Close] 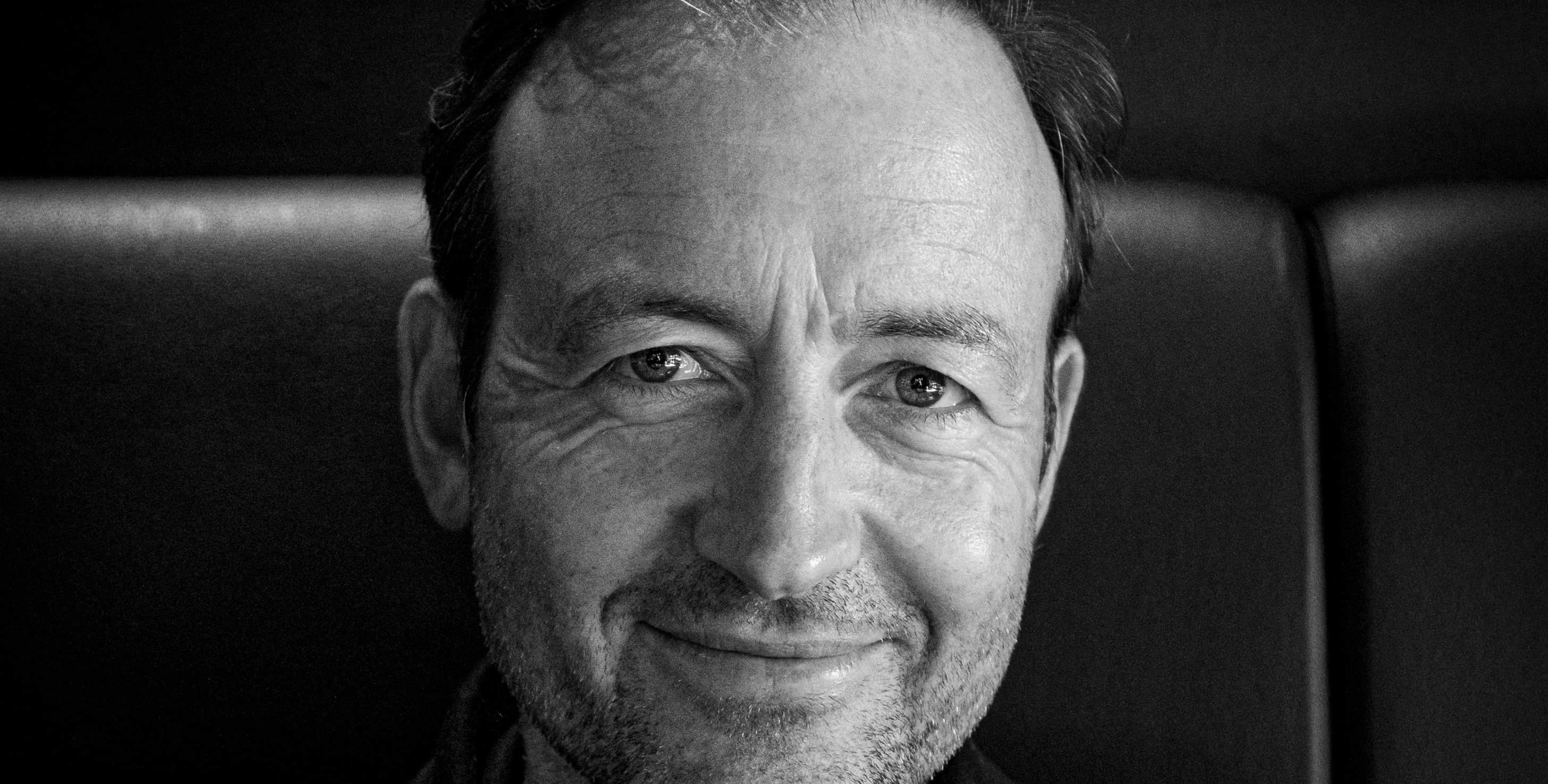 The Fremantle label is claimed to be one of the world's largest developers and producers of entertainment, drama and documentaries. It is behind a number of major TV series such as The Farm (Hjem til garden), Race Across the World (Først til verdens ende), Across the Atlantic (Over Atlanten), Celebrity Taskforce (Stjerner i trøjen), The Cottage Dream (Sommerdrømme), The Serial Killer (Amagermanden) and Outlaw (Fredløs).

Roland starts his new role on 1 October, taking over from interim CEO Morten Mogensen who took the helm at Strong when former CEO Kristian Farcin-Leth left the company in April this year.

The new exec joins from TV2 Denmark where he worked for nine years, both as programme director and channel manager for the niche channels Zulu, Charlie and Fri, and most recently as chief content officer for TV2 Play and TV2 Zulu. Prior to that, he worked at several production companies including Bastard Film, Metronome Productions and Koncern TV.

“I am really looking forward to getting on the producing side of the fence again and, through Strong's skilled employees, being able to translate some of the knowledge I have acquired over the last seven years in my work with TV 2 Play about what works on streaming,” Roland remarked.

“I know Strong to be a place with amazing people and values that very much match my own. I also look forward to being part of the international Freemantle family, and completely agree with the overall vision of creating the place creatives call home, because I believe that this is the prerequisite for creating content that works and moves across platforms. I will do my best to continue to ensure that Strong is such a place, so we can both retain and recruit the best in the industry.”

Mogensen added: “I am very happy and proud that Sune is starting as the new CEO of Strong. His huge insight into what works with audiences, his eye for good content and his abilities as a leader make this the perfect match for Strong.”