Viu, True Visions deal ACE with first Asia-Pacific members | Security | News | Rapid TV News
By continuing to use this site you consent to the use of cookies on your device as described in our privacy policy unless you have disabled them. You can change your cookie settings at any time but parts of our site will not function correctly without them. [Close]

Hot on the heels of closing down pirates in Egypt, the alliance for creativity and entertainment (ACE) has continued its global expansion with the addition of the first two Asia-based media and entertainment companies operating in key Asian markets. 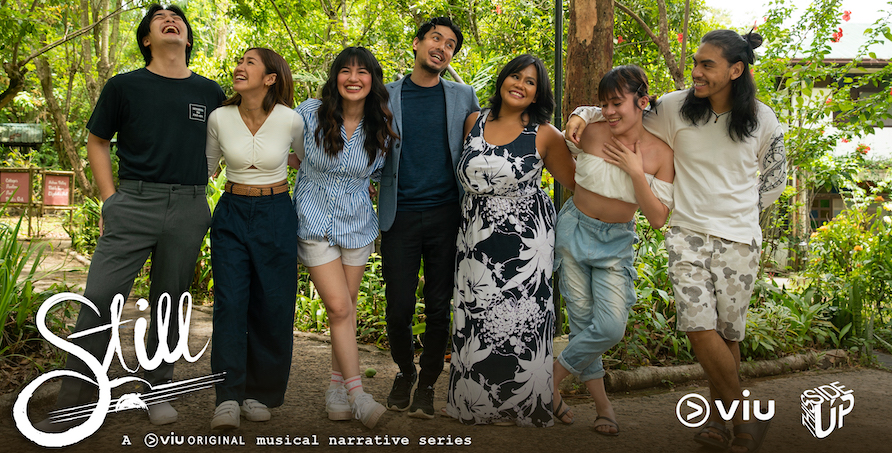 ACE was founded in 2017 by the Motion Picture Association (MPA) and now comprises many of the world’s leading media and technology companies to combine efforts and resources to jointly combat the threat and prevalence of online piracy. Its governing board is comprised of the MPA’s six members – Disney, NBCUniversal, Netflix, Paramount, Sony Pictures, and Warner Bros. – as well as Amazon and Apple TV+.

Since its creation, ACE has successfully led or participated in thousands of global enforcement actions, averaging several dozens of actions a month against illegal streaming services and sources of unauthorized content and their operators. It recently worked with beIN Media Group to support the take down of four major illegal live sport operators in Cairo.

“Online piracy poses a grave threat to Thailand’s economy, creative economy, and to our reputation abroad,” said True Visions executive vice chairman Sompan Charumilinda. “We want to support Thai people, as they compete in a globalised marketplace, by protecting their work with strong intellectual property rights stewardship. We are pleased to be the first member of ACE based in Thailand and look forward to helping drive important actions in this market that will improve the piracy landscape and pave the way for a brighter future.”

“As one of the leading video-on-demand services offering premium Asian content, we recognise the need to address the piracy that is widespread in our markets,” added Viu CEO Janice Lee. “We are committed to ensuring that consumers move from illegal piracy sites to legal options like Viu by providing an unparalleled viewer experience and investing in the creative ecosystem. By being a part of ACE, we hope to make an even more positive impact on our consumers and the industry at large,” “This is why Viu has decided to join ACE and work to stop the disruption of the world’s legal film, TV and streaming industry.”