Viaplay inks Paramount Global content licensing deal | VOD | News | Rapid TV News
By continuing to use this site you consent to the use of cookies on your device as described in our privacy policy unless you have disabled them. You can change your cookie settings at any time but parts of our site will not function correctly without them. [Close]

Furthering its reach in key markets for streaming services, Paramount Global Content Distribution has agreed a content licensing deal with Viaplay spanning the Nordic and Baltic regions, Poland and the Netherlands. 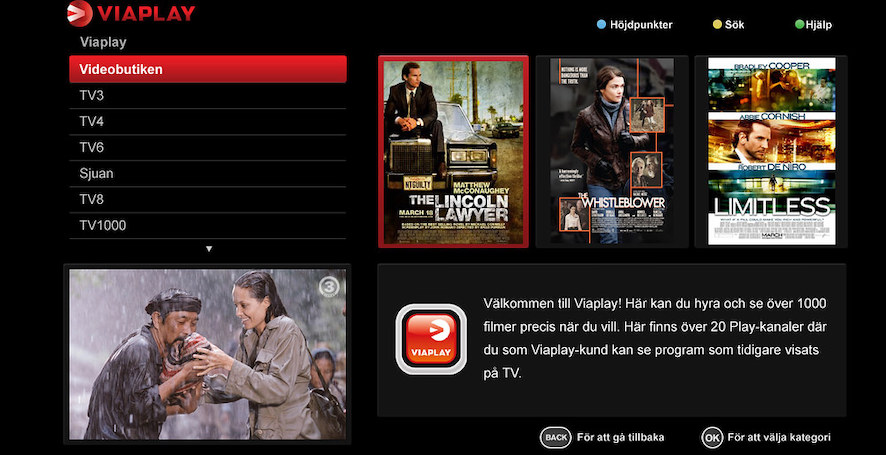 Under the terms of the deal, Viaplay viewers in multiple markets to enjoy a line-up of popular content including CBS series and popular library boxsets from The CW, Paramount Television Studios and SHOWTIME.

Titles available on Viaplay in the Nordic and Baltic regions include shows such as CSI: Vegas, the highly anticipated latest instalment in the record-breaking CSI franchise; medical drama Good Sam, starring Sophia Bush and Jason Isaacs; animated comedy HouseBroken, with voice talents including Lisa Kudrow; and 4400, the reimagining of the Emmy-nominated sci-fi favourite.

In the Nordic region, the agreement includes library boxsets of hits such as Elementary, The Good Wife, Cheers, Madam Secretary, CSI: NY, 90210, King of Queens, Catch-22 and Looking for Alaska. Current and library titles coming to Viaplay in Poland include Billions, Blood & Treasure, FBI: Most Wanted, The Good Fight, Hawaii Five-0, A Million Little Things, SEAL Team, Survivor and Walker, a reimagining of the long-running series Walker, Texas Ranger. Shows available on Viaplay in the Netherlands will include Walker, The Good Fight, Bull, Frasier, The Good Wife, King of Queens, Californication, Elementary, Madam Secretary and Deadwood.

Commenting on the deal, Viaplay Group chief content officer Filippa Wallestam said: "Paramount is one of Hollywood’s most renowned storytellers, and Viaplay viewers in 10 countries can now enjoy many of the biggest and best shows from their incredible line-up with us. This volume deal secures even more high-quality streamed content for our fast-growing service, which offers a unique combination of international films and series, Viaplay Originals, kids programming and the world’s best live sports."

Lisa Kramer, president, international television licensing, Paramount Global Content Distribution added: “We are thrilled to expand and extend our successful partnership with our friends at Viaplay. We look forward to bringing a wide selection of CBS Programming and world-class library to Viaplay’s audiences.”

Alongside Paramount Global Content Distribution, Viaplay now has long-term contractual relationships with US studios such as Sony, MGM, NBCUniversal and wiip among others.
Tweet