FilmRise scores Roku channel exclusive with BriannaPlayz | OTT | News | Rapid TV News
By continuing to use this site you consent to the use of cookies on your device as described in our privacy policy unless you have disabled them. You can change your cookie settings at any time but parts of our site will not function correctly without them. [Close]

Claiming an industry first in digital native content, New York-based film and TV studio and streaming network FilmRise is to premiere original streaming series BriannaPlayz exclusively on The Roku Channel in the US. 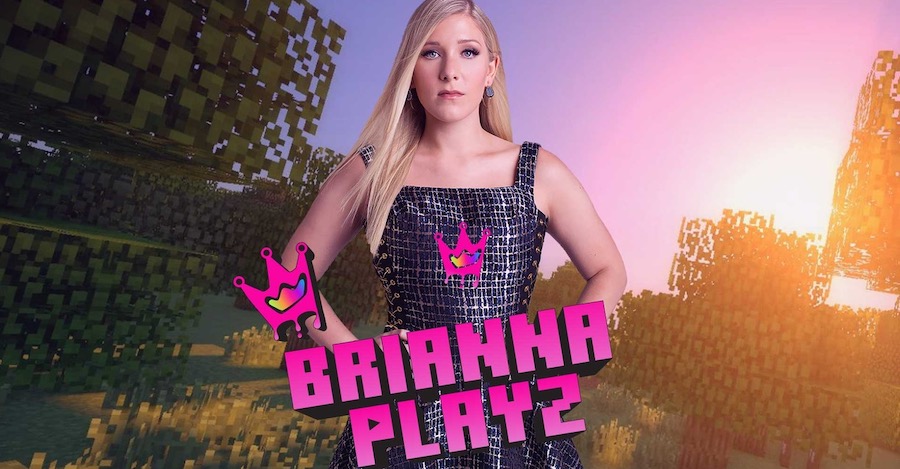 Featuring the popular online talent and influencer, the series stitches together the best of Brianna Arsement taking viewers into the world of Minecraft as she plays pranks on her friends, challenges Preston Arsement to building battles and more challenges. The launch marks the first time that the series will be available off of a digital platform and on a streaming service.

FilmRise claims to have been at the forefront in producing innovative programming from highly successful online talent since August 2020, and that it is the first to seek out creators of short form digital content that have large and loyal followings on platforms such as YouTube, Instagram, Facebook, Twitter and others to begin producing original, long form episodes to place onto streaming platforms.

Commenting on the latest opportunity, FilmRise SVP of Acquisitions & Co-Productions Max Einhorn said: “We identified a great untapped opportunity early on - that highly popular online influencers could increase their audience reach and fanbase by converting their online content into long form episodes for streaming platform audiences.”

“The Roku Channel and FilmRise have strong history of partnering together to bring standout content to streaming audiences,” added Ashley Hovey, head of The Roku Channel, AVOD, “We are thrilled to be the exclusive AVOD home of BriannaPlayz, as well as the first place that the series will be available on off of digital, extending the reach of this great series to households with an estimated 80 million people reached by The Roku Channel.”

FilmRise’s Digital Native division has also secured deals with top digital talent agencies, producers and programmes across such as Night, Brave Wilderness, Above Average and Rooster Teeth and others that collectively deliver over 250 million built in fans to streaming.
Tweet