UK SVOD soars in Q2022 to near 20MN household mark | Ratings/Measurement | News | Rapid TV News
By continuing to use this site you consent to the use of cookies on your device as described in our privacy policy unless you have disabled them. You can change your cookie settings at any time but parts of our site will not function correctly without them. [Close]

UK SVOD soars in Q2022 to near 20MN household mark

The Establishment Survey from UK television audience measurement firm BARB has revealed that by the end of the first quarter of 2022 the number of UK households with access to a subscription video-on-demand (SVOD) service had grown to 68.5%, or 19.57 million UK homes. 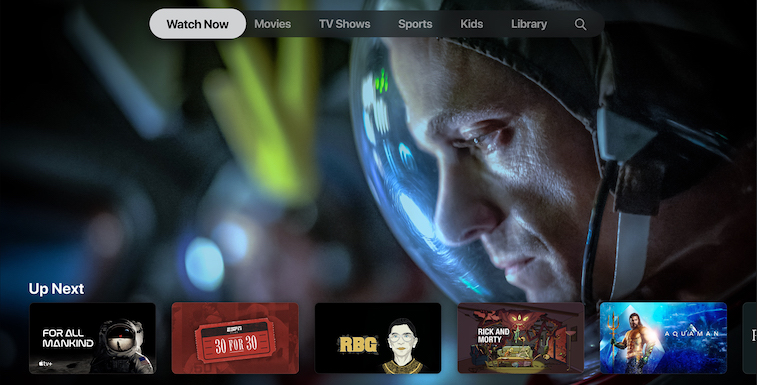 Even with the leading global SVOD players showing signs of plateauing growth, in the UK this represents an increase of almost 500,000 homes since the fourth quarter of 2021. The number of UK homes with two or more services now stands at 13.2 million homes, 46.3% of households, up from 12.4 million homes in Q4 2021.