Paramount+ boosts local original content | VOD | News | Rapid TV News
By continuing to use this site you consent to the use of cookies on your device as described in our privacy policy unless you have disabled them. You can change your cookie settings at any time but parts of our site will not function correctly without them. [Close]

On the eve of the growing streaming service’s launch in the UK and Ireland, and in the first part of its plan to commission 150 international originals by 2025, Paramount+ has revealed a major investment in internationally originated content. 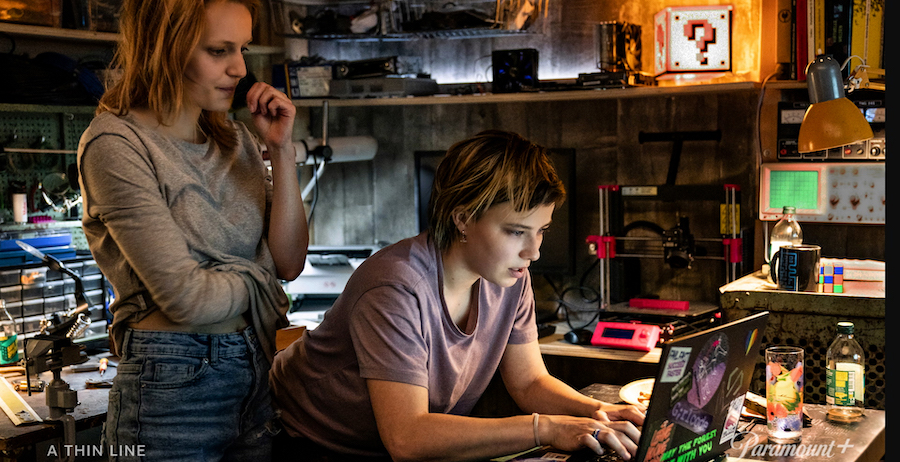 The slate of content will debut around the world, available for Paramount+’s further expansion to Italy in September and to Germany, Switzerland, Austria (GSA) and France in December 2022. The originals will be produced in partnership with VIS, Paramount’s international studio.

The new slate follows the streamer’s announcement of originals from around the world, including Sexy Beast (UK), A Gentleman in Moscow (UK), The Chemistry of Death (Germany), Los Enviados (The Envoys) (Mexico), Cecilia (Mexico), Bosé (Spain), Fallaci (Italy), At Midnight (Mexico), The Signal (France), Impact (France) and more.

Paramount+ also revealed casting details for the previously announced original, The Chemistry of Death (Simon Becketts Die Chemie des Todes) (Germany), which will debut on the service in all international markets.

“Paramount’s story began with the longest running studio in Hollywood, and today we span the globe with our worldwide production studios that create hits for audiences around the world, which now live all in one place: Paramount+. As the service continues to expand internationally, there’s a great opportunity for content to travel globally, opening up a world of opportunities for talent and creators as we plan to commission 150 international originals by 2025, while delivering incredible value to subscribers on Paramount+,” said Marco Nobili, executive vice president and international general manager of Paramount+.
Tweet