Tubi enters exclusive multi-year content deal with Lionsgate | VOD | News | Rapid TV News
By continuing to use this site you consent to the use of cookies on your device as described in our privacy policy unless you have disabled them. You can change your cookie settings at any time but parts of our site will not function correctly without them. [Close]

FOX Entertainment’s advertising video-on-demand streaming service Tubi has entered into an exclusive multi-year slate deal with Lionsgate to be the premier AVOD home to 30 new feature films from the global content leader. 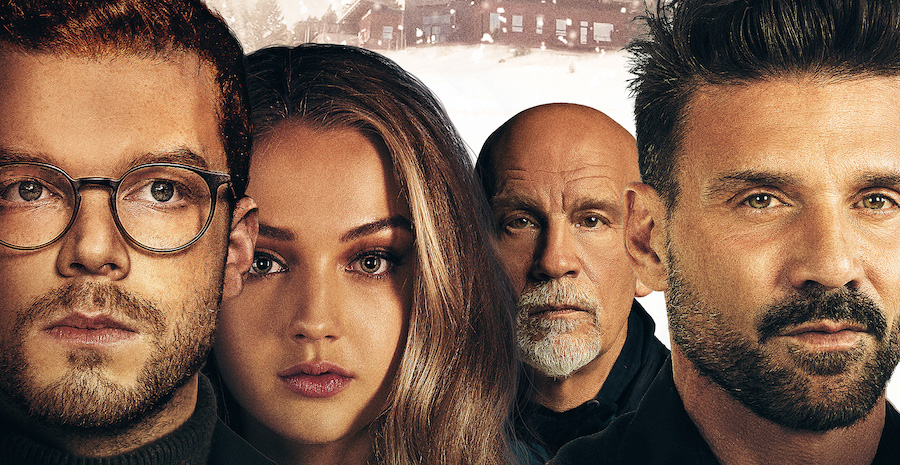 The agreement encompasses titles not covered under Lionsgate’s Pay One theatrical output agreement with its Starz streaming service.

“We’re thrilled to be expanding our long-standing partnership with Lionsgate,” said Tubi chief content officer Adam Lewinson. “Bringing together an exclusive free offering of thirty upcoming releases, as well as beloved movies and series from Lionsgate’s world-class content library, will deliver even more value to our viewers.”

“This agreement reflects our ability to have multiple bespoke content licensing deals with an expanding array of buyers in every part of the content ecosystem,” added Lionsgate president of domestic television distribution Ryan Lowerre. “We’re pleased to expand our longstanding relationship with Tubi, a leader among AVOD platforms, to bring an exciting slate of star-driven multiplatform films to their viewers.”
Tweet