Live content leads viewing both on TV and digital | Media Analysis | Business | News | Rapid TV News
By continuing to use this site you consent to the use of cookies on your device as described in our privacy policy unless you have disabled them. You can change your cookie settings at any time but parts of our site will not function correctly without them. [Close]

Live content leads viewing both on TV and digital

In a TV advertising landscape that is seen as incredibly complex with more players in the space than ever, there exists optimal balance for TV and streaming advertising, including significant portion dedicated to streaming, a study from Comcast Advertising has found. 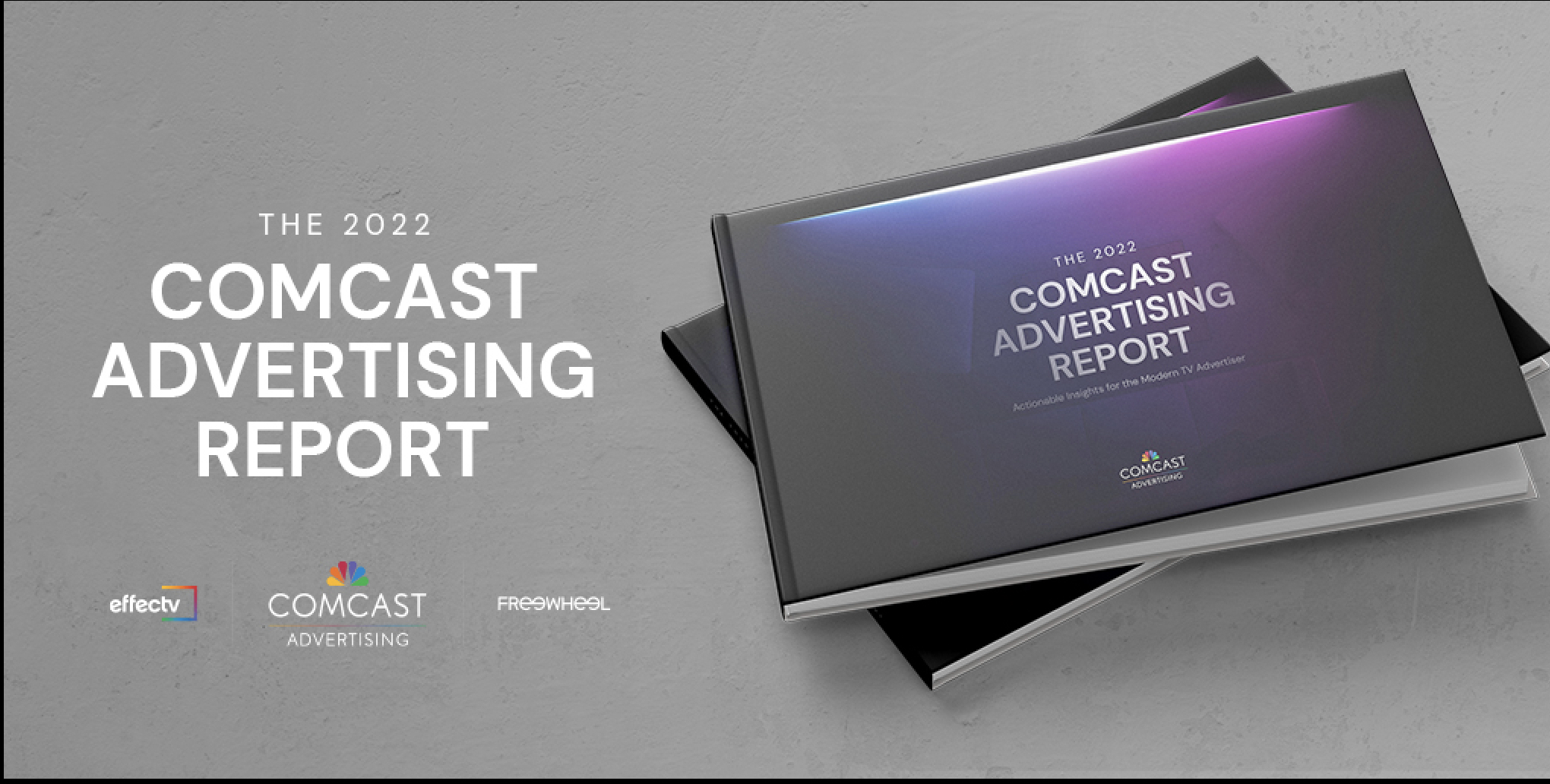 Based on a study of more than 20,000 campaigns, the inaugural edition of the Comcast Advertising Report 2022: Actionable Insights for the Modern TV Advertiser, investigated the current landscape from the perspective of viewers, buyers and then sellers – culminating in a specific and fact-based recommendation for the optimal balance of TV and streaming advertising.

The study found that Viewers prefer live content on both TV and streaming with 89% of traditional TV viewing spent watching live TV and 54% of digital video viewing being live. Viewers are being exposed to more digital ads than ever before, as ad views on digital services increased by 45% from the second half of 2020 to the same part of 2021.

The report concludes with a look at predictions for the years ahead. Included among these predictions is what’s next for streaming, the importance of first-party data, the shift to audience-based buying, the scaling of addressable advertising and the growth of programmatic.

“This has been an incredible year for TV advertising’s progress and innovation, and this is clearly evident in the discussions we’ve having every day,” said Mark McKee, general manager, FreeWheel. “From addressable, to programmatic, to first-party data – the opportunities are there for advertisers to do more with their budgets and connect better with sellers. It’s critical for them to look at the industry from all sides to understand where the opportunities lie, and this report can help them do that.”

Going forward, the report recommends that advertisers allocate 20-30% of their premium video budget towards streaming, and the rest to traditional TV.