Final Pixel Academy gains Unreal Engine training centre status | Infrastructure | News | Rapid TV News
By continuing to use this site you consent to the use of cookies on your device as described in our privacy policy unless you have disabled them. You can change your cookie settings at any time but parts of our site will not function correctly without them. [Close] 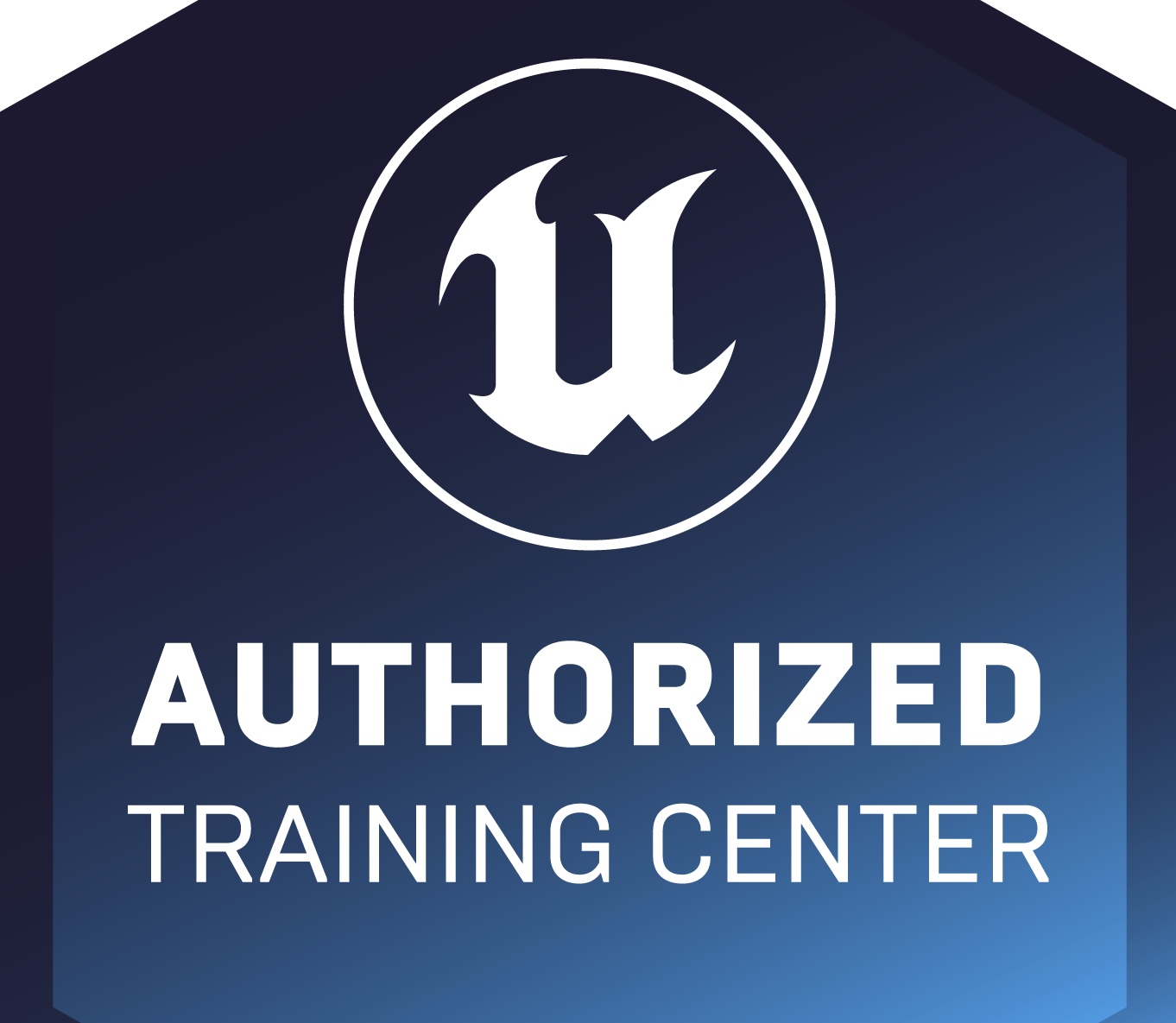 The Unreal Authorised Training Partner programme supports those who commit to what is said to be a high standard of Unreal Engine training. The Final Pixel Academy courses - which include many options of both virtual and in-person training courses for various levels of professionals from entry level to professional up-skilling courses - are recognised as an Unreal Authorised Training Centres by Epic Games.

The skills-based curriculum is built upon the workflow learnings and on-set experiences that Final Pixel has gained as pioneers in Mandalorian style virtual production and multiple end-to-end large scale shoots, including projects for BBC, Discovery, Disney/ABC and Shutterstock.