Blu Digital Group appoints new COO | Major Businesses | Business | News | Rapid TV News
By continuing to use this site you consent to the use of cookies on your device as described in our privacy policy unless you have disabled them. You can change your cookie settings at any time but parts of our site will not function correctly without them. [Close]

As the company accelerates expanding its US footprint and enhancing its media localisation offering for global content owners, cloud-based software and digital media services firm Blu Digital Group (BDG) has appointed Tony Rizkallah as chief operating officer to be responsible for operations and increased automation of business processes. 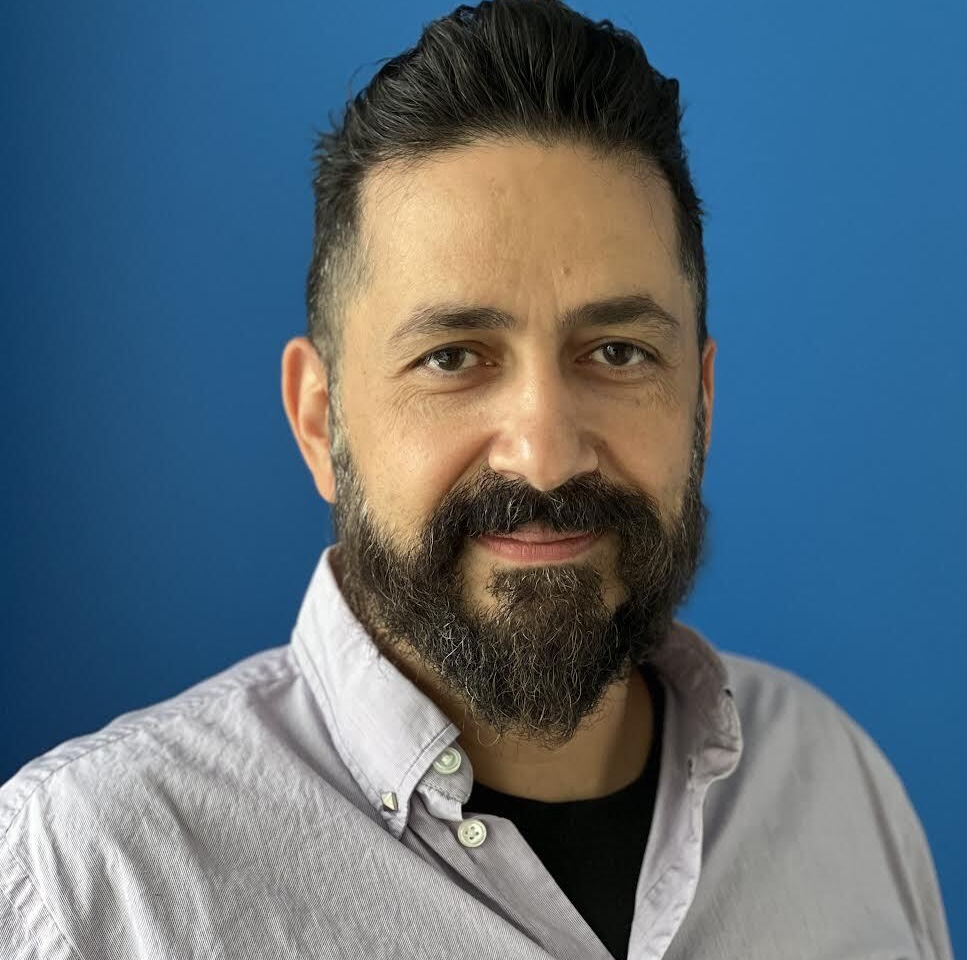 Rizkallah boasts extensive technology and operations background in digital media management. He spent 15 years building and running digital media management facility Bitmax, where he was responsible for the technology and operations of the business and was instrumental in the foundation of a number of its key contracts, including running the Apple iTunes preferred status contract from its inception. He also built and set the standards for the company’s localisation division, providing languaging and dubbing services for a variety of foreign content for distribution to platforms including Apple, Google and Amazon Prime.

In addition, he set up QC processes and developed software and tools for a variety of media management and delivery applications. Prior to Bitmax, Rizkallah directed IT operations in the healthcare industry.

Rizkallah added: “Having worked within the media management and distribution industry for a number of years, I have been aware of the growth story of Blu Digital as it has evolved its services and software as the industry has matured. Blu is on a clear trajectory of rapid growth and I’m excited to join the company to help integrate and lead the operation through its next phase of transformation.”