Media Content Service acquires MY Entertainment | Media Investment | Business | News | Rapid TV News
By continuing to use this site you consent to the use of cookies on your device as described in our privacy policy unless you have disabled them. You can change your cookie settings at any time but parts of our site will not function correctly without them. [Close] 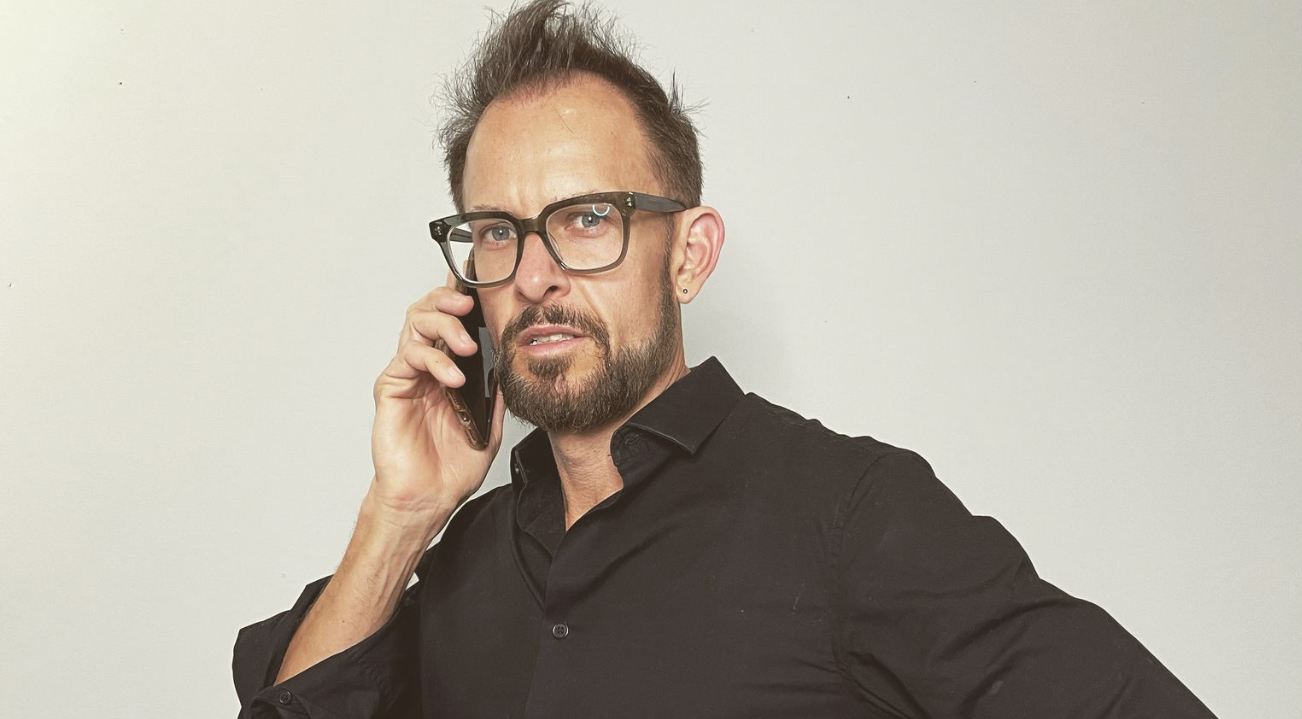 MY Entertainment has produced programming for a wide range of partners ranging from A&E, The BBC, Discovery and Discovery+, to MTV, Oxygen, PBS and Travel Channel. The provider is best known for the hit series Ghost Adventurers - which has aired in the US for 20-seasons, along with the Emmy-nominated Legacy List, Pros vs. Joes, Baggage Battles, Sin City Justice, Manson Bloodlines, Destination Fear and the critically acclaimed Breaking Borders.

The company believes that it has prospered on a global basis by successfully navigating and embracing the numerous changes that have impacted the entertainment industry during this time.
Most recently it has expanded its efforts into the Pacific Rim via a co-development partnership with Korea’s Something Special. In the region, MY Entertainment also enjoyed a successful international market collaboration with Seoul Broadcasting System (SBS) and MTV for the ultimate reality competition show, The Power Game.

The acquisition deal was orchestrated by MY Entertainment president and founder Michael Yudin and Media Content Services CEO Shawn Moffatt (pictured) and co-founder Patrick Bryant. Collectively, the creative executives see significant value in the acquisition for each of their companies.

Yudin will retain his position and remain with the company for the next several years. “I have been extremely fortunate in my career and my personal life. I began in this industry as an NBC page, arriving in New York for the first time straight out of university from Boston,” he explained. “I Went on to work at major ad agencies and then broke into production driven by a love for programming. Having worked for large companies in this industry I knew that if I ever sold
MY Entertainment I wanted my team to be a key part of an entrepreneurial company that is technologically savvy.”

According to Moffatt, the acquisition of MY Entertainment is an integral step in the creative evolution of Media Content Services. Looking to become more closely involved with the original content creation end of the business the company launched Brands & Content Studios in January 2021. Before the year was out it had developed and sold its first show to the Magnolia Network. The desire to further solidify its development and production lead to today’s announcement.

He added, “We’re very excited that our teams will now be part of the same organisation and that we’re partnered with Michael. We’re pleased that he will be with the company several years, but personally counting on him remaining with the company a very long time. Partnering together will allow us to offer even more great content to the global marketplace.”