FilmRise acquires AVOD, SVOD rights to Gotham Comedy Live | Deals | News | Rapid TV News
By continuing to use this site you consent to the use of cookies on your device as described in our privacy policy unless you have disabled them. You can change your cookie settings at any time but parts of our site will not function correctly without them. [Close]

New York-based TV studio and streaming network FilmRise is expanding its comedy offering with the acquisition of stand-up specials from Gotham Comedy Live for distribution across its streaming platforms around the world including the FilmRise Comedy app. 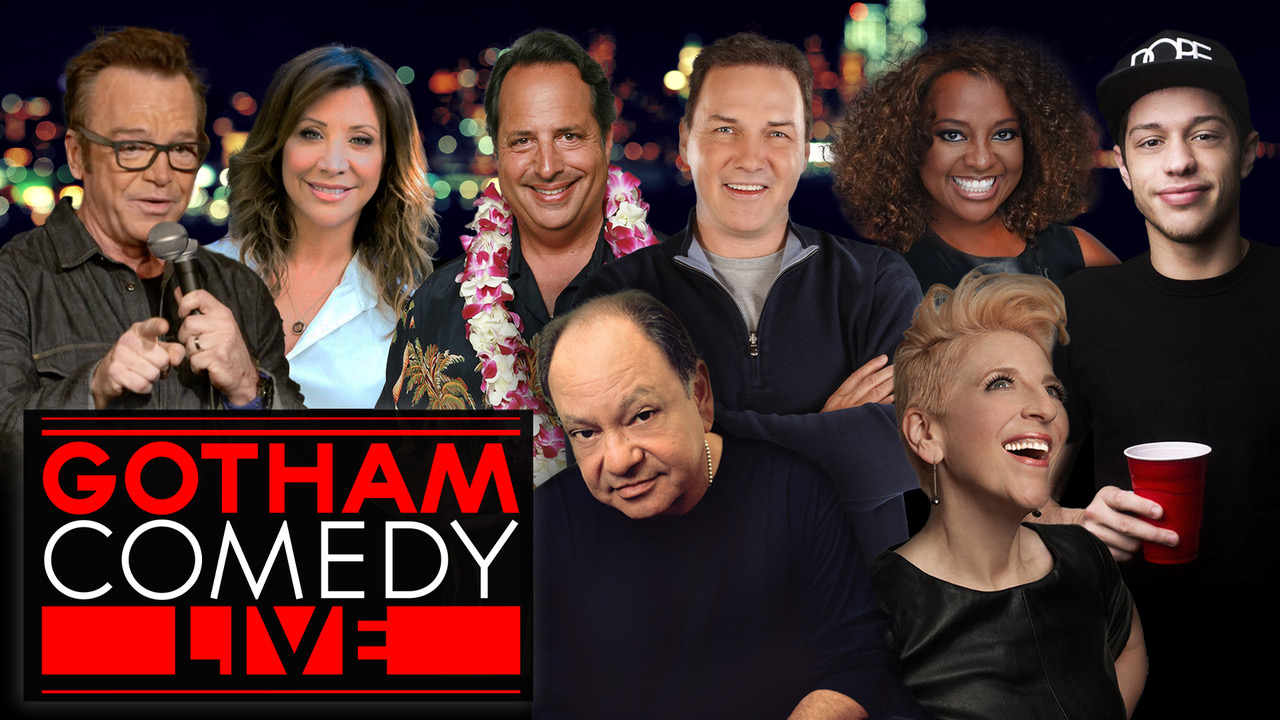 “Comedy is something we can always enjoy more of,” said Max Einhorn, SVP, Co-productions and acquisitions for FilmRise. “We are excited to bring laughter to fans old and new of these brilliant comedians through this iconic brand of stand-up.”

The deal granted TVOD, AVOD, SVOD and FAST rights in the US, Canada and Caribbean.