BBC to show Glasto in UHD | Broadcast | News | Rapid TV News
By continuing to use this site you consent to the use of cookies on your device as described in our privacy policy unless you have disabled them. You can change your cookie settings at any time but parts of our site will not function correctly without them. [Close]

BBC to show Glasto in UHD

Back with crowds after a three-year absence dure to the Covid-19 pandemic, the Glastonbury Festival is once again going to be broadcast by the BBC from 22 –26 June with the broadcaster introducing unprecedented options in its coverage. 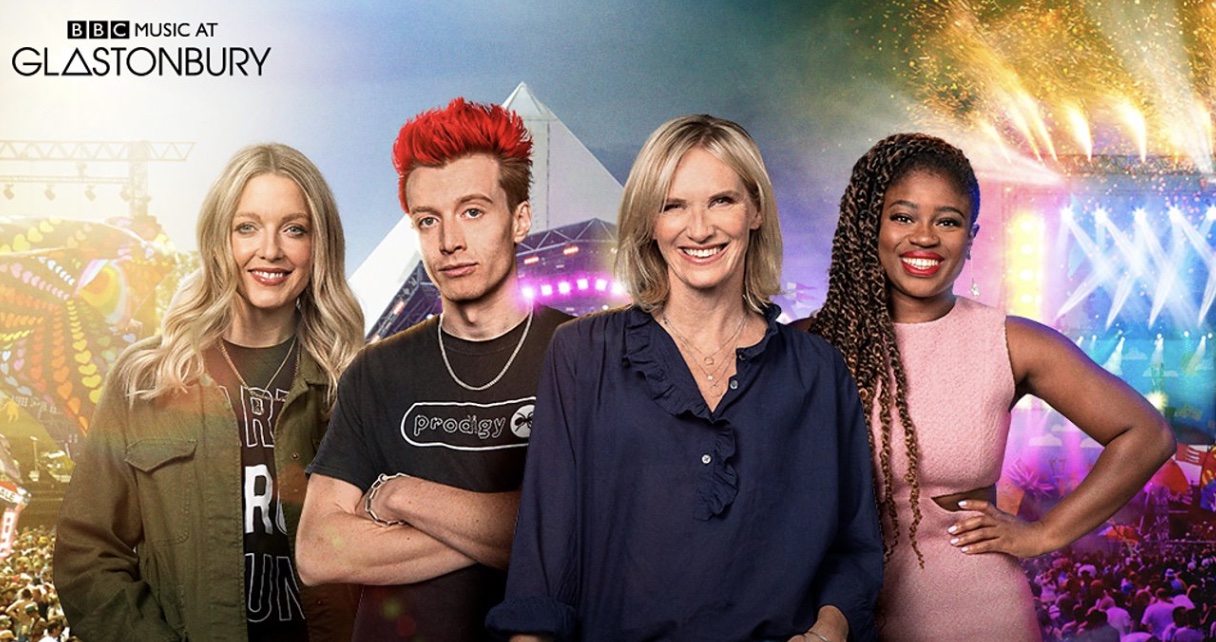 Highlights of the event include headline sets from Paul McCartney, Diana Ross, Kendrick Lamar and Billie Eilish. Audiences will be able to personalise their Glastonbury experience across TV, BBC iPlayer and online from the headline shows on the Pyramid Stage to emerging artists on the BBC Music Introducing stage.

Yet the main attraction will be that Glastonbury 2022 will mark the first time the BBC has broadcast any music event in Ultra HD. Sets from the Pyramid Stage will be shown live in UHD on BBC iPlayer on the Friday, Saturday and Sunday, with key performances and a special programme featuring highlights from the Pyramid Stage available on demand in UHD after the event.

“I’m very proud of the BBC’s long history of broadcasting from Glastonbury, the highlight of our Summer of Live Music,” commented Lorna Clarke, BBC Director of Music.

“Our coverage this year will be our most extensive to date, with over 35 hours of programming across BBC One, Two, Three and Four, and over 40 hours on BBC iPlayer - in addition to digital live streams from the five biggest festival stages. For the first time, we’ll be showing sets from the Pyramid stage in Ultra High Definition, a fantastic progression in our Glastonbury story, which aims to help audiences access every epic musical moment. Our expert team of presenters will guide audiences around Worthy Farm, whilst BBC iPlayer - with its dedicated Glastonbury channel - and BBC Sounds will allow people to watch and listen on demand, throughout the festival weekend and beyond.”

In the days leading up to main festival coverage on TV, BBC Two will broadcast Glastonbury: 50 Years & Counting, produced and directed for BBC Studios Music Productions by the award-winning Francis Whately. This kaleidoscopic portrait of Glastonbury and its social and musical history is given through the testimony of its principal curators, Michael and Emily Eavis, as well as artists who have appeared there. Contributors include Aswad, Chris Martin, Dua Lipa, Ed O’Brien, Fatboy Slim, Florence Welch, Johnny Marr, Linda Lewis, Orbital, Noel Gallagher, The Levellers, Thom Yorke and Stormzy.