Blu Digital Group acquires Central Post LA | Media Investment | Business | News | Rapid TV News
By continuing to use this site you consent to the use of cookies on your device as described in our privacy policy unless you have disabled them. You can change your cookie settings at any time but parts of our site will not function correctly without them. [Close] 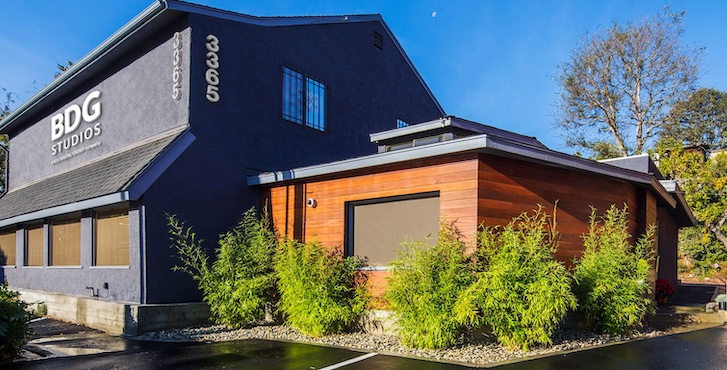 BDG says the buyout venture comes in direct response to the rapidly growing appetite of US audiences to consume foreign content and the industry’s joint efforts towards enhancing the experience of visually impaired viewers through quality descriptive audio tracks. The acquisition is also seen as positioning BDG as one of the premier providers of localisation services in the US.

As part of the deal, BDG has taken over the Central Post 4000 square foot facility in Burbank, and its extensive technical and creative teams. Using the location’s existing infrastructure, which includes state-of-the-art recording rooms and a Dolby Atmos-certified mixing stage, the acquisition also enables Blu Digital Group to further expand its English dubbing and audio description division with immediate in-house production capabilities.

The Blu headquarters, based in Burbank, will continue to be the main hub for its software development and its cloud-based media operations management teams. Offerings that BDG will be facilitating from the new location include: English and foreign language ADR, lip-sync dubbing, and voice over recording; English and foreign language audio description; editorial audio post work; audio mixing, including Dolby Atmos; M&E augmentation; audio conformance, compliance, and censorship; subtitling and captioning services in 80+ languages.

Commenting on the deal, Blu Digital Group CEO Paulette Pantoja said: “Since expanding our English dubbing and audio description division late last year, we have had huge interest from the industry to grow these services as they integrate into media management operations. Acquiring Central Post LA’s facility, infrastructure, and talent into the Blu Digital Team helps us increase these services for our clients who need to localise foreign content for English-speaking audiences. We are eager to help our clients expand the audience of their content anywhere across the globe.”