Pluto TV begins life in Nordics boasting Paramount, Viafree content | VOD | News | Rapid TV News
By continuing to use this site you consent to the use of cookies on your device as described in our privacy policy unless you have disabled them. You can change your cookie settings at any time but parts of our site will not function correctly without them. [Close]

As part of what the Paramount advertising video-on-demand (AVOD) service says is a transformational partnership, Pluto TV has begun operation in the Nordics region, launching in Sweden, Denmark and Norway with a line-up featuring more than 70 unique and locally curated channels in each country. 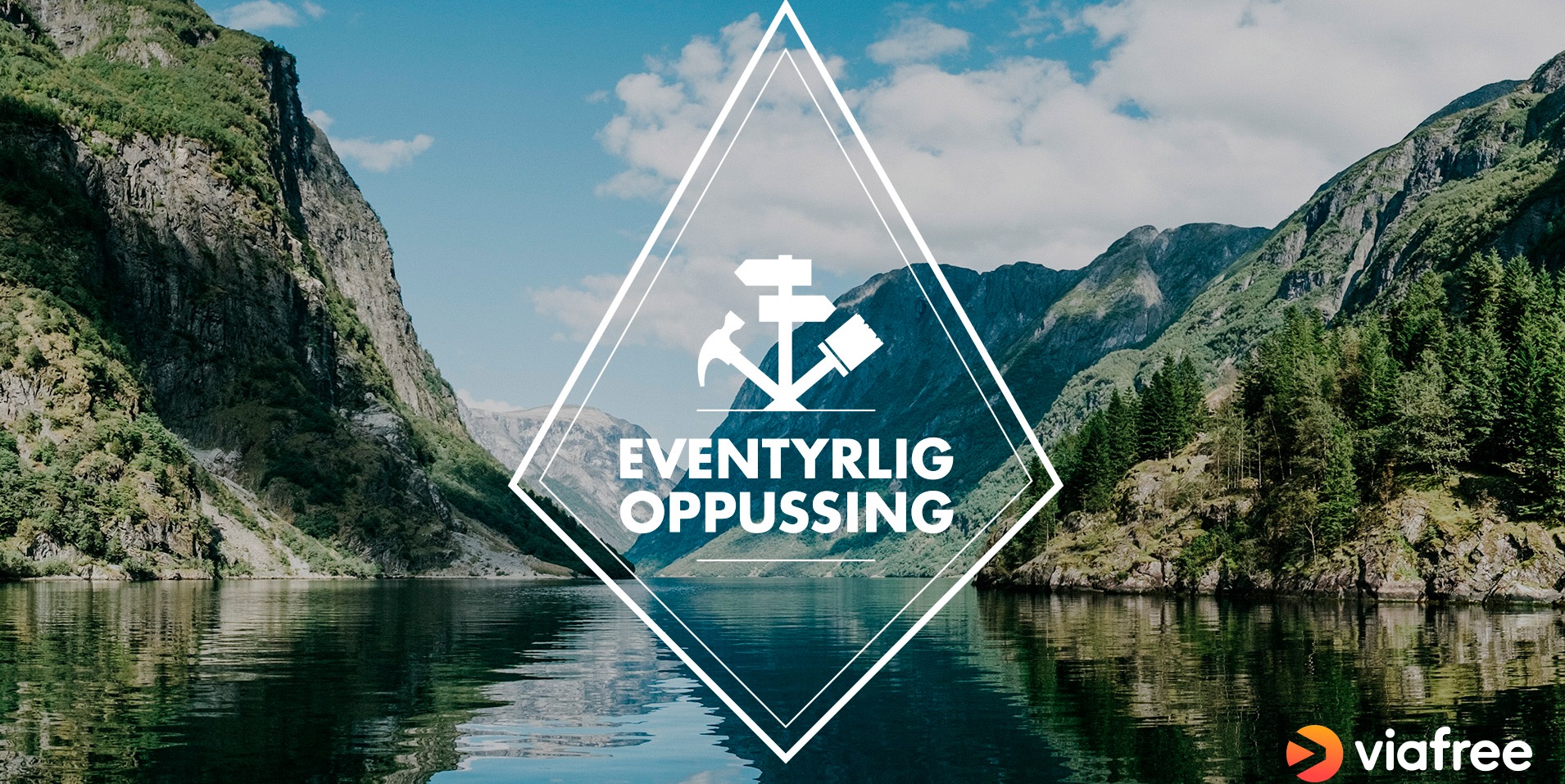 In the Nordics, Pluto TV will offer two distinct viewing choices, free-to-stream, with more than 210 curated and exclusive live, linear channels and will also have content from other third parties through partnerships with leading international and local publishers, broadcasters, and distributors with the aim to deliver constantly fresh and varied content. Moreover, it will have an on-demand section comprising content from local pay-TV leader NENT Group’s Viafree service, said to be bringing a premium free streaming experience to the catchment area’s audiences for the first time. Following the launch, Viafree will be phased out as a stand-alone service.

In both Denmark and Norway, audiences can stream a channel featuring the popular reality format Paradise, which will become available later this month, with new episodes released weekly, following the show’s premiere on Viaplay streaming service.

“Pluto TV launched with a mission to entertain the planet and today’s highly-anticipated launch in the Nordics brings us another step closer to achieving our goal,” said Tom Ryan, President and Chief Executive Officer (CEO), Paramount Streaming commenting on the launch. “Forging this alliance with a respected leader like NENT further demonstrates the type of bold innovation we are employing to advance our global footprint. The union of Pluto TV and Viafree delivers the best of both worlds, debuting a frictionless and free streaming destination with something for everyone.”

“The launch of Pluto TV in the Nordics is a tremendous milestone for the service, as we’re now streaming in more than 30 countries and territories globally,” said Raffaele Annecchino, president and CEO, International Networks, Studios and Streaming, Paramount. “This transformative partnership will serve as the framework as we continue to expand Pluto TV throughout Europe and in new continents, including Australia and Africa, bringing this strategic model of free streaming to the world.”
Tweet