Fuel TV secures broadcasting rights for USA 2022 Pro Wake Tour | Deals | News | Rapid TV News
By continuing to use this site you consent to the use of cookies on your device as described in our privacy policy unless you have disabled them. You can change your cookie settings at any time but parts of our site will not function correctly without them. [Close]

Marking the 30-year anniversary of the premier wakeboard and wakesurf event in the world, action sports television provider Fuel TV is to broadcast the 2022 USA Pro Wake Tour. 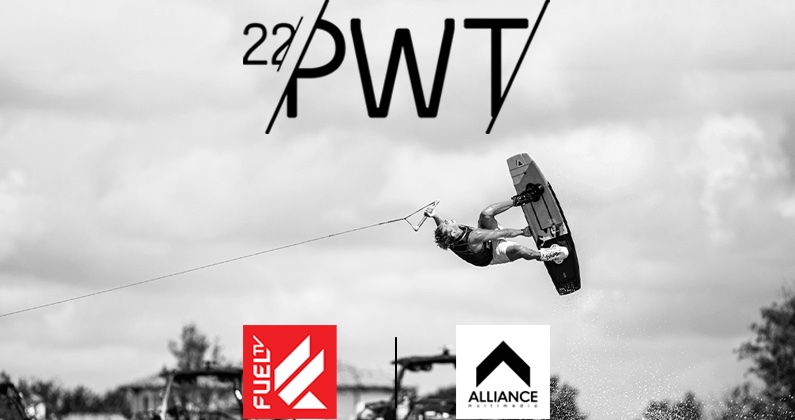 The Pro Wake Tour (PWT) is the industry’s longest-running professional wakeboarding competition circuit, and in 2022 will focus on pursuing new fans as well as reengaging fans from the past with a multichannel video release format. The Tour comprises four cash prize events, showcasing the top athletes from Europe, Australia, Canada, the US and more. The 30th year of the Pro Wake Tour will open in June and run through August, with the world’s top-16 professional wakeboarders competing for the coveted championship.

Fuel TV will premiere the event in June 2022 with the first of the four events this season. “Going live with sixteen of the world’s best riders in the world that will throw down their biggest and baddest tricks and lines in the placid waters of Orlando, in Florida, it’s going to be spectacular to watch.” commented Fuel TV CEO Fernando Figueiredo. “The Pro Wake Tour is the longest-running most dominant, highest credibility professional wakeboard circuit in the world that showcases the top athletes from Europe, Australia, Canada, Japan the US and more and this is clearly inside our strategy of going live with the best action sports events in the world.”

“The 2022 Pro Wake Tour is focused on four events that will feature the best boat riders in the world. Look for veterans Nick Rapa and Guenther Oka to work to hold their dominance this year behind the 2022 Supra SA 550 while young guns like Sam Brown and Fynn Bullock will be looking to take that top spot on the podium,” added Bill McCaffray, principal at Alliance MultiMedia, the Pro Wake Tour’s media partner. “This series will feature both traditional events and submitted video line events. Tune in to the release to see absolutely mind blowing wakeboarding going down.”