Off The Fence Amsterdam expands sales, co-pro management | Major Businesses | Business | News | Rapid TV News
By continuing to use this site you consent to the use of cookies on your device as described in our privacy policy unless you have disabled them. You can change your cookie settings at any time but parts of our site will not function correctly without them. [Close]

In response to what it says the surging global demand for its content, the Netherlands-based distribution arm of factual content specialist Off The Fence (OTF) has appointed three sales and co-production executives. 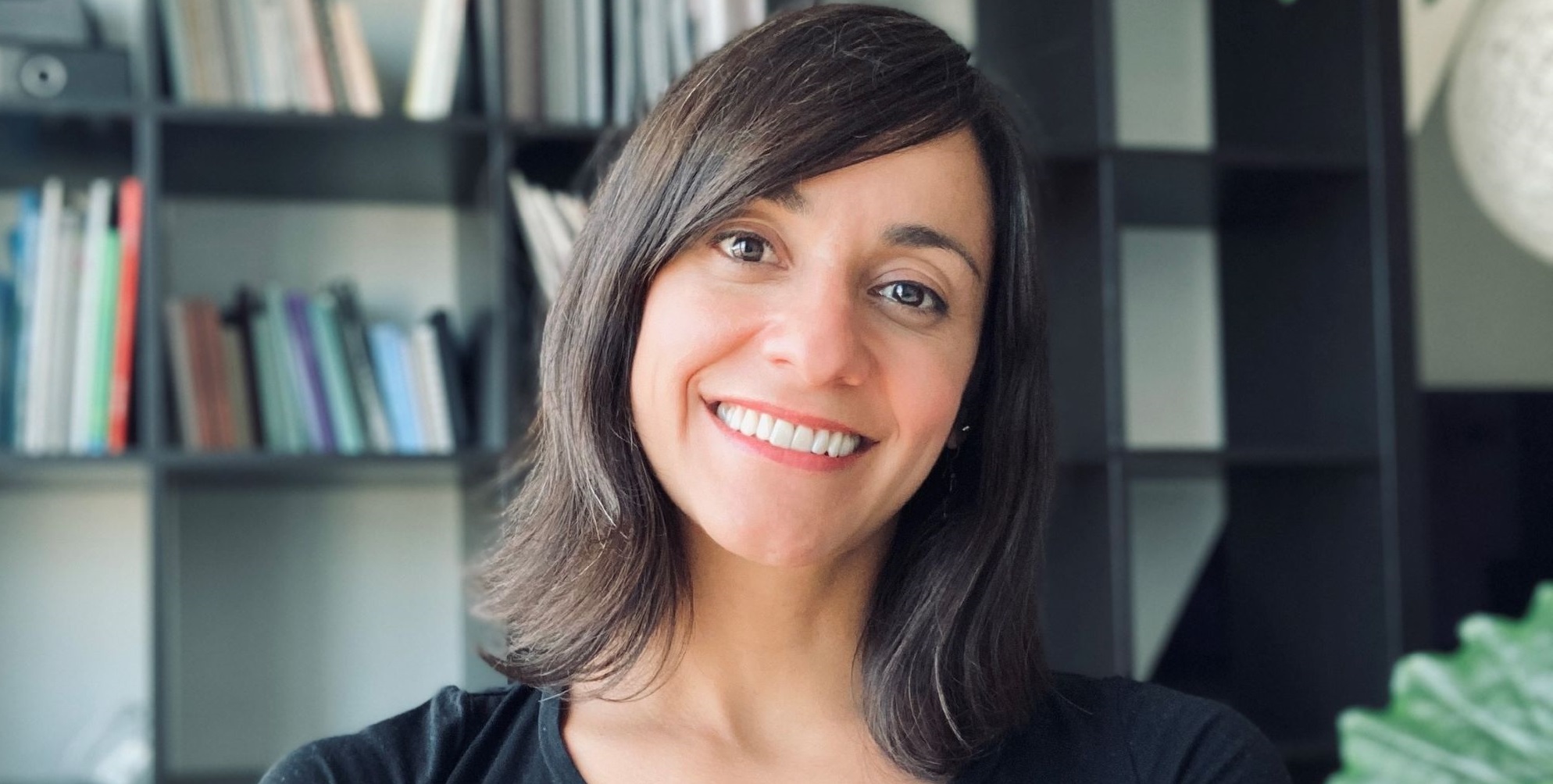 Principally, the hires see Miriam Hossbach joins the distributor in the newly created position of director of co-production and sales for German-speaking territories, while Emmanuel Grinda takes on the role of sales manager for French-speaking territories, the UK, Eire, the Middle East and Africa. Emilia Gil Villegas has been appointed as sales executive for Iberia, Latin America and Hispanic US.

Hossbach brings a wealth of broadcast and editorial experience to OTF, having started her career in media as a trainee with A+E Networks in Munich and then spent six years at Sky Deutschland, where she worked her way up from junior VOD-scheduling manager to head of factual channels. At OTF, she has been tasked with seeking new co-production opportunities in the German-speaking territories, building up the distributor’s network of independent producer partners and driving sales in her core markets.

Grinda will be responsible for content licensing and developing and nurturing client relationships across the French-speaking territories, the UK, the Republic of Ireland, the Middle East and Africa. He comes to OTF from NENT Studios, where he handled sales of finished programmes and formats into Asia, Turkey and Iberia.

With a career trajectory that has taken her from journalism, advertising through to communications and said to have an innate passion for documentary, Emilia Gil Villegas (pictured), brings a wide range of influences and experiences to her new role as OTF’s sales executive for Iberia, Latin America and Hispanic US.

Commenting on the appointments, Stefanie Fischer, OTF’s managing director of sales, said: “OTF has always been global in its outlook — now, with Miriam, Emmanuel and Emilia on board, we have a truly international team, with the skills, experience and languages to super-serve our clients wherever they may be. Over the last few years, Germany has developed into one of our biggest and most vibrant markets. In Miriam, we’ve found the perfect person to unlock its full creative and commercial potential.”