“Wallet crunch” sees UK viewers overspend on streaming subs | Infrastructure | News | Rapid TV News
By continuing to use this site you consent to the use of cookies on your device as described in our privacy policy unless you have disabled them. You can change your cookie settings at any time but parts of our site will not function correctly without them. [Close]

Research from Netgem, carried out by Point Topic, has found that even though UK viewers are looking for ways to spend less without compromising services, and with pay-TV bundling hitting 45% of households, streaming services saw penetration rates reaching 87%. 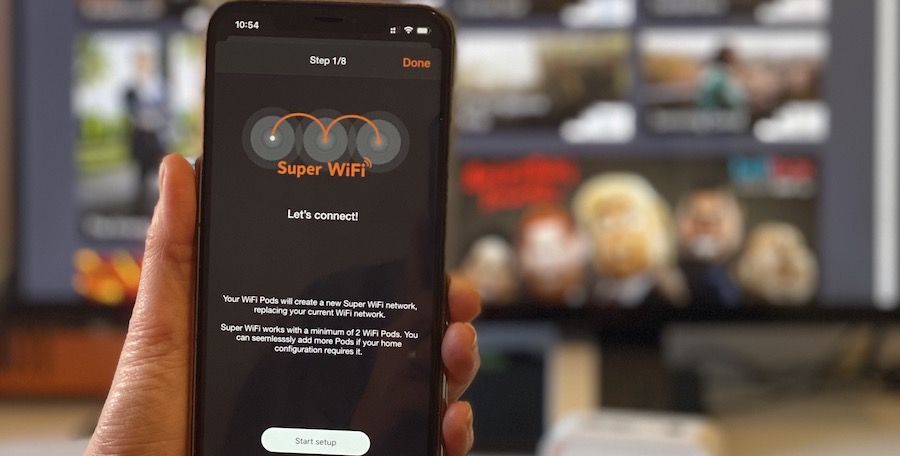 The research was carried out in March 2022 to examine TV and streaming habits, ISPs and what channels people were watching. British households now subscribed to an average of 2.4 of streaming services with usage only 15% higher than three years ago and YouTube had the largest proportion of frequent viewers with more than 70% amongst 25-34 year olds.

Despite the massive uptake in streaming, the study revealed a growing disconnect between premium services subscriptions and usage, suggesting said Netgem that the fragmentation of content was confusing for many viewers. It added that it was now increasingly common that viewers subscribe to streaming services they won’t end up watching because they have no interest in it anymore or because they forgot they once subscribed to it.

Based on the data collected, it also transpired that viewers were currently far from optimising their entertainment streaming spend. It was found that not only do viewers required more guidance in order to optimise their entertainment streaming spending, they also needed less barriers to access content. As many as 35% of households did not have access to an aerial and therefore could not watch Freeview live channels in some regions.

“It is time for the viewers to be put first, lower the artificial barriers to quality PSB content, and remove the streaming experience fragmentation,” said Netgem chief commercial and customer officer Sylvain Thevenot. “In this time of cost-of-living crisis, when viewers have a strong desire to save they can turn to Netgem TV as we are obsessed about bringing Brits the ability to ‘stream big, spend small’”.