ITVX adds MGM's The Reunion to launch bouquet | VOD | News | Rapid TV News
By continuing to use this site you consent to the use of cookies on your device as described in our privacy policy unless you have disabled them. You can change your cookie settings at any time but parts of our site will not function correctly without them. [Close]

Offering more detail as to what it’s soon to launch streaming service will offer, ITV has acquired The Reunion, the six-part drama based on the French best-seller and starring Ioan Gruffudd, to premiere on ITVX later this year and then air on its linear channels in 2023. 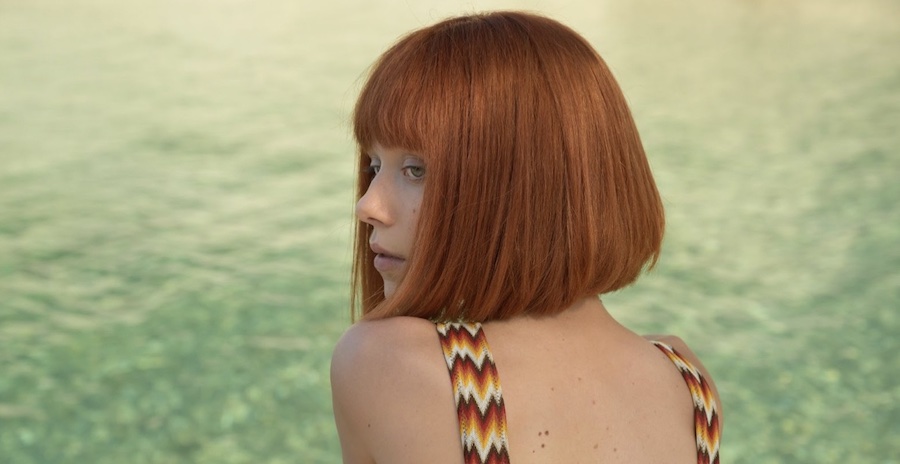 Marston Bloom (Selection Day, Marcella) penned the adaptation of Musso’s hit novel, which was originally published in France by Calmann-Lévy in 2018 and in UK by Weidenfeld & Nicolson in 2019 has sold more than two million copies worldwide in more than 35 languages. The story opens in the present day, at a high school reunion in the south of France where three former friends reconnect. They grew apart and lost touch, but they are still bound by a tragic secret tied to the disappearance of a high school girl who went missing 25 years ago in the region.

“The Reunion is a hotly anticipated, high calibre production and we can’t wait to share it with ITVX viewers this autumn,” remarked ITV head of content acquisitions Sasha Breslau.
Tweet