BT Sport successfully demos 8K to the home | 4K/UltraHD | News | Rapid TV News
By continuing to use this site you consent to the use of cookies on your device as described in our privacy policy unless you have disabled them. You can change your cookie settings at any time but parts of our site will not function correctly without them. [Close]

Even though it stresses that it has not launched a service based on the video standard, BT Sport has successfully delivered what it says is the UK’s first live 8K broadcast of a top-tier sporting event into the home. 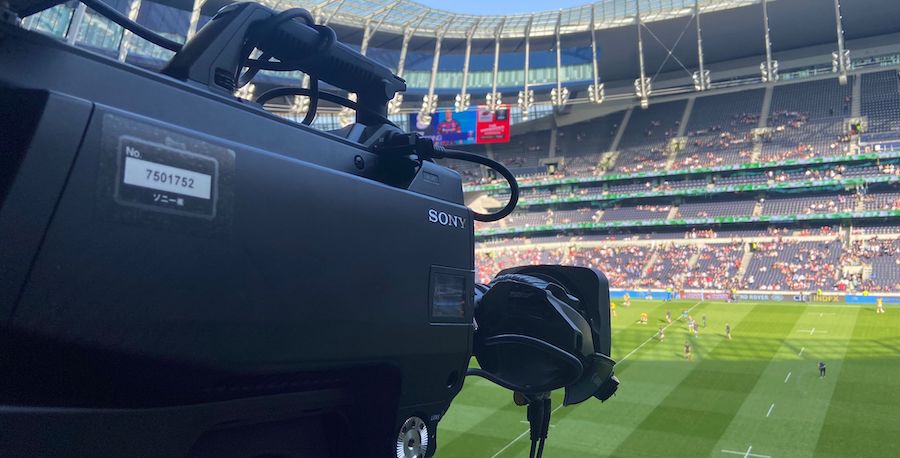 The pay-TV provider has announced that on 26 March it broadcast the Saracens v Bristol Bears Gallagher Premiership Rugby match on live in 8K into selected homes.

“BT Sport continues to lead the industry with innovation that provides our customers with the best sports viewing experience in the UK,” said BT Sport chief operating officer Jamie Hindhaugh commenting on the trial. “Whether it’s last season’s launch of the Matchday Experience features on our app, or, our recent trials of 5G-enabled augmented reality viewing, we’re on a mission to take our viewers to the heart of sport.”

The new trial builds on work carried out in 2020 in which it partnered with Samsung to deliver the UK’s first public live 8K sports broadcast of the UEFA Europa League football match between Arsenal and Olympiacos, making the game available in 8K to select fans inside the Emirates stadium. using a bespoke BT Sport 8K outside broadcast set up, delivered to Samsung QLED 8K TVs.
Tweet