Netflix sharing rife as four-fifths of US homes have streaming | Media Analysis | Business | News | Rapid TV News
By continuing to use this site you consent to the use of cookies on your device as described in our privacy policy unless you have disabled them. You can change your cookie settings at any time but parts of our site will not function correctly without them. [Close]

Netflix sharing rife as four-fifths of US homes have streaming

While recent research has shown pay-TV plummeting in the US, streaming is steaming as a study from Leichtman Research Group (LRG) has shown the great extent of this but warns that the leading players are not fully monetising their services. 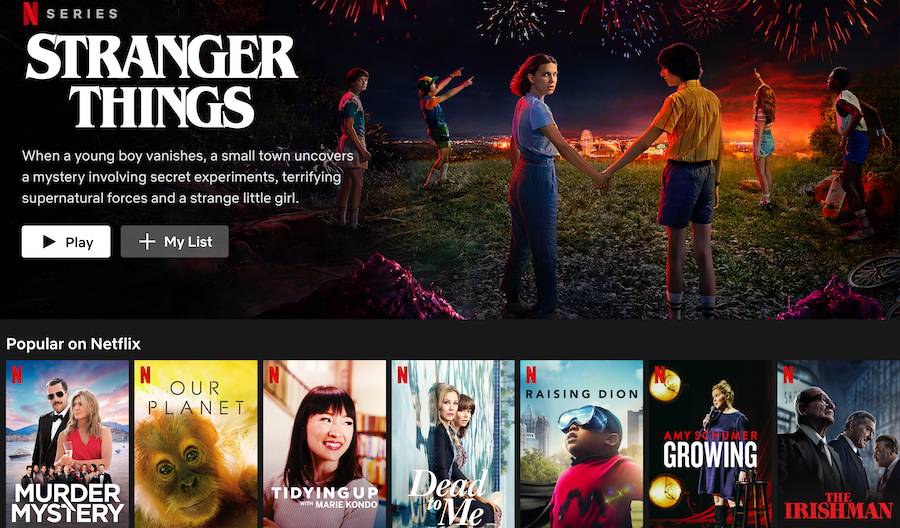 LRG’s study, Internet-Delivered Pay-TV Services 2022, was based on an online survey of 4,400 households from throughout the US and is the fifth annual report of its kind, focused on the vMVPD category, along with other direct-to-consumer (DTC) streaming video services.

LRG found that 83% of US households have at least one streaming video service from fifteen top DTC and subscription video on-demand (SVOD) services, including 67% of all households with Netflix.

Yet LRG warned that not all Netflix and other DTC services are paid for directly by those who use them. Indeed, only nearly two-thirds (64%) with Netflix fully pay for the service and do not share it with others outside the household.

“Password sharing is an inherent feature of most streaming services. Sharing helps to expand the user base and retain customers, but it also creates a gap between the number of households that have a service and actual paying subscribers,” said Bruce Leichtman, president and principal analyst for Leichtman Research Group commenting on the Internet-Delivered Pay-TV Services 2022 report. “For example, about two-thirds of US households report having Netflix, but this includes about 10% of U.S. households that don’t pay for the service because it is borrowed from someone else’s subscription.”