Disney+ confirms new territory launch dates | VOD | News | Rapid TV News
By continuing to use this site you consent to the use of cookies on your device as described in our privacy policy unless you have disabled them. You can change your cookie settings at any time but parts of our site will not function correctly without them. [Close]

As it aims to ramp up on its recent momentum, the Walt Disney Company’s Disney+ direct-to-consumer service has announced launch dates for 42 countries and 11 new territories set to launch between summer and winter this year beginning with South Africa on 18 May. 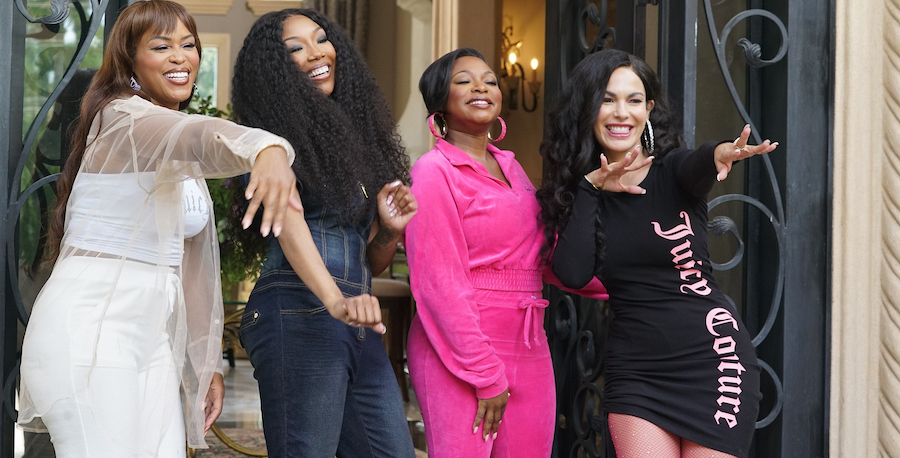 After launch in Africa’s key market, the service will be introduced in the Middle East and North Africa region from 8 June, Central and Eastern Europe on 14 June and in Israel on 16 June.

In South Africa, subscribers will have access to Star Wars’ The Book of Boba Fett and The Mandalorian from executive producer and writer Jon Favreau. In addition, the Marvel Studios’ series Moon Knight starring Oscar Isaac as Steven Grant, as well as Academy Award-nominated Shang-Chi and the Legend of The Ten Rings starring Simu Liu and Awkwafina, will also be available at launch.

In general entertainment, Disney+subscribers will also be able to watch titles including The Simpsons, Queens (pictured) and The Kardashians. From National Geographic, fans will have access to both seasons of The World According To Jeff Goldblum that sees Jeff take us on an entertaining, insightful and playful ride. In each episode of these 12-part series, he pulls on the thread of a deceptively familiar object to unravel a world of astonishing connections and fascinating science and history.

A new ad-supported subscription version of Disney+ will be available in conjunction the standard ad-free version, beginning in the US in late 2022, with plans to expand internationally in 2023.
Tweet