Valimai sets streaming minutes record for ZEE5 Global | Ratings/Measurement | News | Rapid TV News
By continuing to use this site you consent to the use of cookies on your device as described in our privacy policy unless you have disabled them. You can change your cookie settings at any time but parts of our site will not function correctly without them. [Close]

Leading South Asian streamer ZEE5 Global has landed a hit with Ajith Kumar’s Valimai with the film – translated in Tamil, Telugu, Kannada and Hindi – clocking up 100 million streaming minutes, a record for the online platform. 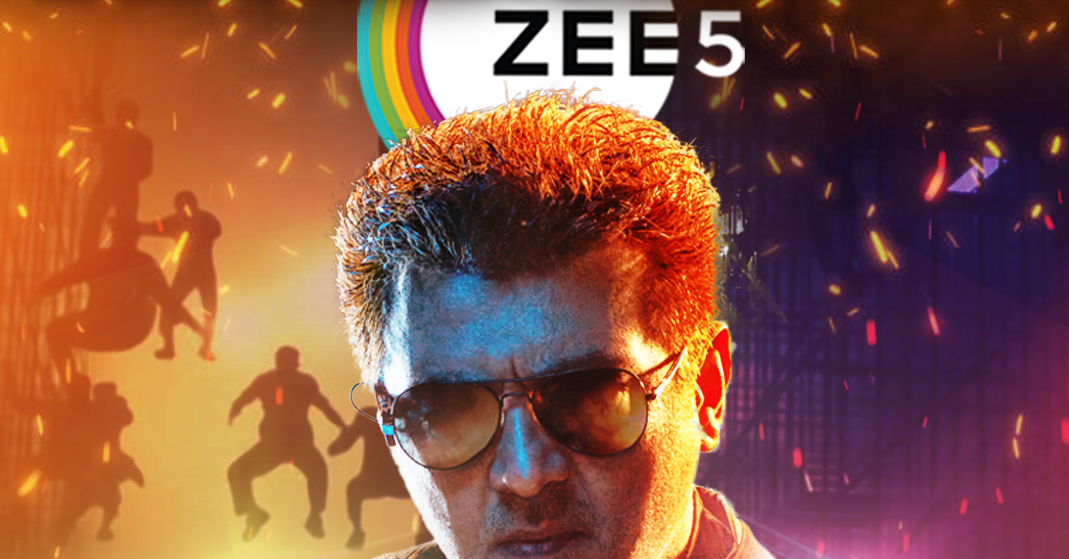 Written and directed by H. Vinoth, the film is produced by Boney Kapoor of Bayview Project LLP in association with Zee Studios. The film features Huma Qureshi and Karthikeya in the lead characters. Yuvan Shankar Raja has composed music and Nirav Shah has handled the cinematography.

The film’s streaming debut was marked was launched with an aggressive marketing campaign by ZEE5 and its performance to date is described by the company as “an unbeatable” record in the history of Indian streaming.

“'Valimai' is doing extremely well on the platform, thanks to its content, Ajith's stardom, and H Vinoth's direction. It has broken all the existing records on ZEE5 Global,” said the company. “The much-loved film is streaming in multiple languages and the response has been overwhelming across all of them.”