Viaplay adds live sports to kick off UK bundle | OTT | News | Rapid TV News
By continuing to use this site you consent to the use of cookies on your device as described in our privacy policy unless you have disabled them. You can change your cookie settings at any time but parts of our site will not function correctly without them. [Close]

As it gets ready for launch in the country in the second half of 2022, Nordic Entertainment (NENT) Group has revealed that its Viaplay streaming service will include live sports in its initial UK content line-up. 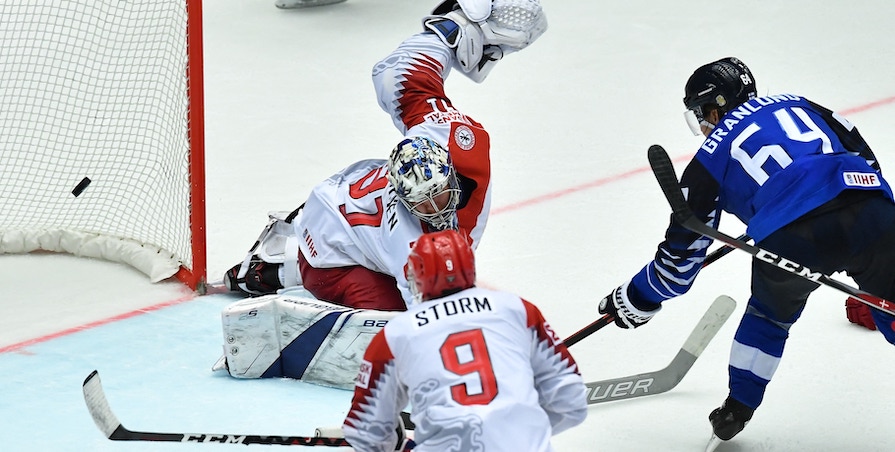 When it released in yearly results for 2021, Viaplay customers had streamed a total of 13.4 billion minutes of content as viewing of original content continued to grow. The company’s target for 2022 is to grow the total Viaplay subscriber base by over 60% to approximately 6.5 million and to launch the service in the Netherlands and the UK.

"We have high ambitions for Viaplay in every country where we have a broad offering. The UK, with this expanded scope, is no exception,” stated Anders Jensen, NENT Group president and CEO.

“Adding sports alongside our premium Nordic content will be a unique proposition for viewers, and our line-up will continue to grow and evolve. This will increase Viaplay's appeal even further and help us rapidly establish a position in one of the world's most competitive and exciting streaming markets. Our increased ambition for the UK is of course positive for our outlook but we are not changing our guidance at this time, and we remain fully funded for Viaplay's expansion to at least 16 markets by the end of 2023."

Upping its ambition for the UK market, the company will initially focus on sports with an established Nordic connection and has secured long-term exclusive UK rights to IIHF ice hockey, ISU skating, handball and more. Viaplay intends to develop a broad offering in the UK over time that combines live sports with premium original Nordic content and more. The addition takes Viaplay's European sports footprint to 11 markets.

"These long-term rights show Viaplay's commitment to streaming sports in the UK. Each has a dedicated audience and will give us a foundation to expand further over time,” remarked NENT Group chief sports officer Peter Nørrelund. “In our current European markets, live sports are our home turf and we look forward to bringing our expert coverage to fans in the UK."

In 2022, Viaplay will stream live sports across the Nordic and Baltic regions, Poland and the Netherlands as well as the UK.
Tweet