Samsung TV Plus, Tennis Channel team for first FAST tennis offer | OTT | News | Rapid TV News
By continuing to use this site you consent to the use of cookies on your device as described in our privacy policy unless you have disabled them. You can change your cookie settings at any time but parts of our site will not function correctly without them. [Close]

In what is being described as a watershed moment for free, ad-supported smart TV-based streaming service, Samsung TV Plus is joining forces with the Tennis Channel to launch the T2 new television channel in the US. 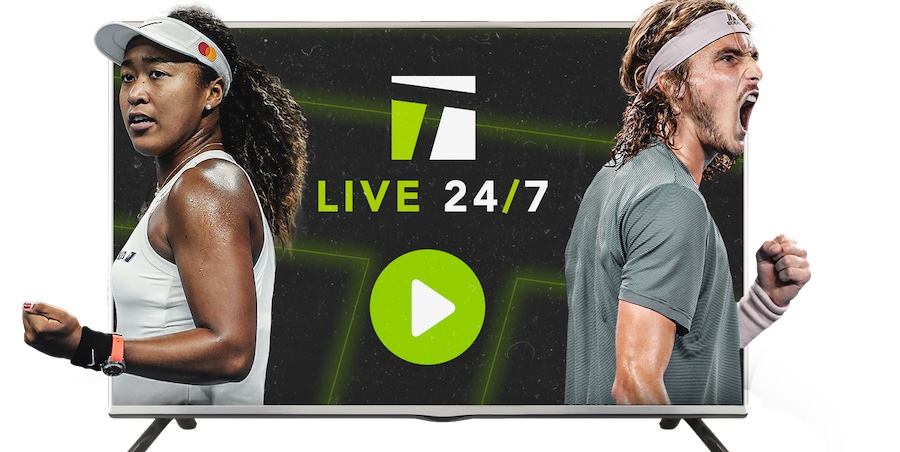 T2, is Tennis Channel’s first free ad-supported TV (FAST) offering in the US and is also Samsung TV Plus’s first channel to offer year-round live sports competition. With matches and original programming not featured on Tennis Channel, T2 is now available to all Samsung TV Plus users with 2017-or-newer Samsung smart TVs and Galaxy mobile devices.

The new, youth-oriented channel will be distinct from Tennis Channel’s linear television network, online platforms and print magazine in its content, tone, look and feel. T2 will include matches from the men’s and women’s professional tennis tours – the Association of Tennis Professionals and Women’s Tennis Association – as well as select matches from the French Open and International Tennis Federation events. In addition to on-court competition, other programming includes original short-form features and documentaries exclusive to T2.

Tennis Channel FAST channels are currently available on Samsung TV Plus in Austria, Germany, India, the Netherlands, Switzerland and the UK – though they are programmed and designed separately from the new American channel. T2 expands that reach to the large US marketplace.

“The demand for top-level sports programming has grown even stronger as media platforms continue to evolve, and we couldn’t be happier to usher in T2, our new FAST standard, with Samsung TV Plus,” said Ken Solomon, president, Tennis Channel explaining the new service.

“Thanks to the voluminous live-match content unique to tennis – daily, global events around the clock with often overlapping multi-court coverage – T2 lets millions of Americans watch live tennis from many of the world’s top events, all year long. There are more great matches than we can fit on Tennis Channel, making T2 and Samsung TV Plus’ innovative platform the perfect complement. It allows us to attract even more viewers to the game in an exciting new way, rising the tide for tennis fans, our existing distribution partners and the game’s stakeholders everywhere.”

T2’s launch comes during one of the most important months on the annual tennis calendar. March will see the BNP Paribas Open in Indian Wells and the Miami Open in Florida. Each week-and-a-half tournament draws the best players from around the world and features daily matchups that just as easily could be seen at Wimbledon or the US Open. T2 will have live coverage throughout the month.
Tweet