OTT ad spend smashes billion-dollar barrier in 2021 | Media Analysis | Business | News | Rapid TV News
By continuing to use this site you consent to the use of cookies on your device as described in our privacy policy unless you have disabled them. You can change your cookie settings at any time but parts of our site will not function correctly without them. [Close]

Even though on average the sector represents only 3% of total digital spend per month, the over-the-top (OTT) ad industry is growing considerably, says a study from Media Radar and players such as Discovery+, HBO Max, Hulu, Paramount+ and Peacock drove the industry to be worth nearly $1.3 billion in 2021. 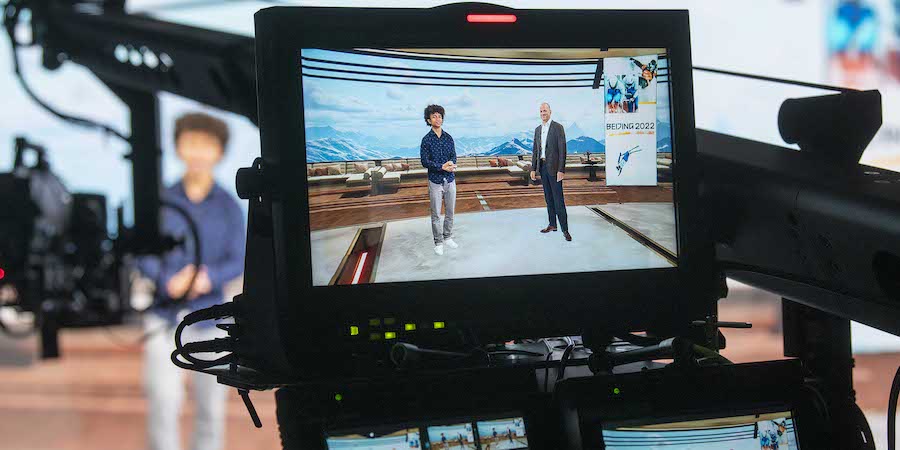 The MediaRadar study measured OTT advertising across a sampling of both standalone streaming platforms and TV Anywhere viewing from top linear networks.

Among the key findings revealed by the report were that there was an increase of 22% digital spend in the fourth quarter of 2021 compared with Q3, which itself saw ad spend fall slightly down by 2% from Q2. Q2’s figure was up 14% from Q1.

In Q4 2021, Discovery+, HBO Max, Hulu, Paramount+ and Peacock accounted for almost two-thirds of total tracked OTT spend, amounting to nearly $438 million. In 2021, 5,530 total advertisers ran ads across the five direct-to-consumer platforms. Across this set of advertisers, there were almost 500,000 ads being placed in the second half of 2021.

The top 10 purchasing categories totalled 81% of the overall quarter spend in Q4 2021. Retail was the top Q4 category buying OTT ads, representing 16% of the quarter’s market. This was primarily driven by discount retailers, used car retailers, along with online and brick and mortar department stores. Retail saw a 57% increase from Q3. Media experienced a 46% increase from Q3. Subscription streaming services, TV dramas, mobile apps and fantasy sports leagues contributed heavily to media holding 14% spend of Q4’s total. Insurance, credit cards and banks contributed to finance also being 14% of the quarter’s overall spend, which had a 31% increase from Q3.

Five OTT channels were dependent on the same industry categories: Media & Entertainment, Retail, Technology, Financial & Real Estate and Pharma. Media advertising was the largest ad segment within OTT on the top five providers. Media includes movies, video games, television, and streaming. In total, it accounts for 19% to 33% of total ads running on any given channel.

Retail advertising formed 22% of the business of Discovery+, nearly twice more than any other channel. Financial & Insurance brands represented 19% of HBO Max’s advertising volume. This was 2-3x more than most other leading OTT channels. Pharma advertisers were found to be making a push in Paramount+ and Hulu. As CBS has an older audience in TV, they are well suited to pharma products.

Discovery+ sold five times more food advertising than other OTT channels followed by Hulu. Food advertising included CPG products from cereal to soup. House ads, referring to the inventory used to promote programming within the same parent company, represent 16% of total ad spots run. House advertising was highest immediately after a new channel launches but has been declining over time with OTT channels getting better at selling their inventory.

“Advertisers are increasingly enhancing their ad buys with OTT,” said Todd Krizelman, CEO & Co-Founder, MediaRadar commenting on the survey . “The rise in viewership coupled with limited advertising per show is a great place for brands to get noticed and not be lost among many ad messages.”