Kudelski sees digital TV revert to growth in 2021 | Security | News | Rapid TV News
By continuing to use this site you consent to the use of cookies on your device as described in our privacy policy unless you have disabled them. You can change your cookie settings at any time but parts of our site will not function correctly without them. [Close]

With higher sales in cybersecurity, the internet of things (IoT) and digital TV, leading digital security technology provider The Kudelski Group has seen a steady, 5%, annual rise in total revenues and other operating income to $778.8 million. 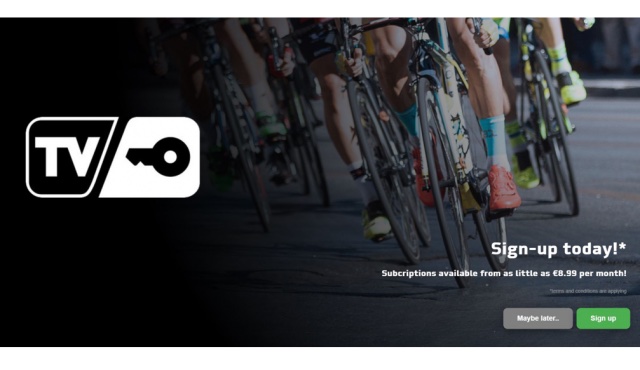 The Group also generated EBITDA of $72.4 million, a $8.0 million improvement from the previous year and overall, the Group generated net income of $20.4 million, an increase of $ 38.3 million over the sum reported in 2020.

The overall rise is revenues was given impetus by a strong but ever-changing Digital TV marketplace. Moreover, Kudelski said that in spite of the continued disruption to the global economy caused by the pandemic, Digital TV was able to seize new opportunities and extend existing partnerships.

The Digital TV business line saw net revenues in 2021 increase 2.8% year-on-year to $355.1 million and EBITDA by 0.4% year-on-year to $97.3 million, representing a 27.4% EBITDA margin. Growth was fuelled by positive momentum in EMEA and Asia, with strong profitability and successful launches of innovative solutions that address new market segments and respond to an increasing demand for watermarking and anti-piracy services.

Among the highlights of the year were the company’s NAGRA division adding a major Hollywood studio to its roster of cinema clients with NexGuard pre-release watermarking. Demand for watermarking was found to have continued to grow beyond traditional media and entertainment with NAGRA‘s first deployment of watermarking for a global video game platform to protect sensitive video game trailers and for law enforcement to protect sensitive witness audio.