A+E Networks reveals first look at Next Of Kin | Programming | News | Rapid TV News
By continuing to use this site you consent to the use of cookies on your device as described in our privacy policy unless you have disabled them. You can change your cookie settings at any time but parts of our site will not function correctly without them. [Close]

A+E Networks reveals first look at Next Of Kin

Just days after announcing that it had extended its content reach into Vizio sets with the SmartCast operating system, A+E Networks has given a first look at an extension of its original programming with futuristic mystery drama Next Of Kin. 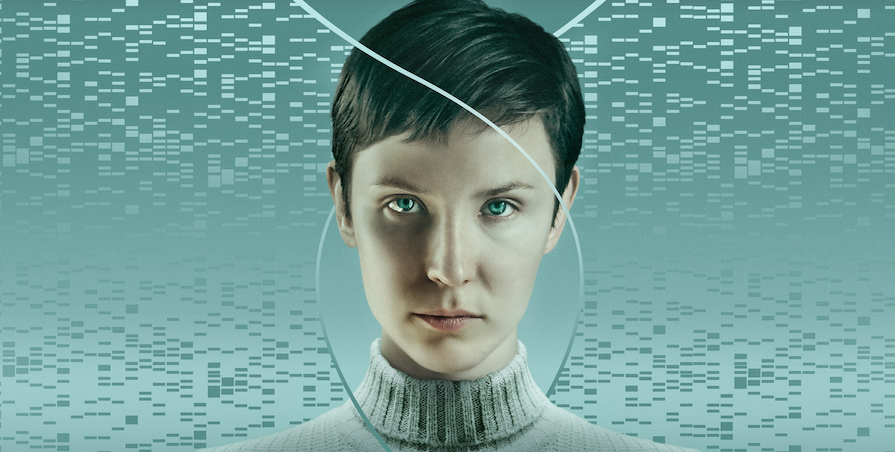 Co-produced by Mark Lwoff, Misha Jaari and Pilvi Kuusrainen of Bufo for Elisa Viihde, Next of Kin, is an eight-episode, atmospheric, race-against-time mystery drama that A+E Networks is distributing globally.

Set in Helsinki and headlined by a strong Nordic cast, Next of Kin follows a woman named Liv (Nika Savolainen, Shadow Lines) who has her DNA stolen from a biobank. She joins cyber security agent Markus Wolf (Elmer Bäck, Idiomatic) in his investigation, and the pair soon discover that she’s not only the result of an illegal genetic experiment, she’s also being hunted by the government and mysterious biotechnology corporations.

Elisa Viihde, the leading Finnish streaming company that will debut the series on the Viaplay streaming service, in collaboration with A+E Networks as well as Business Finland and the Finnish Film Foundation.

Viaplay is set for major expansion over the course of 2022 and owner NENT Group has just confirmed that more than 70 Viaplay originals will be premiered in 2022 to meet the firm’s target to grow the total Viaplay subscriber base by over 60% to approximately 6.5 million by the end of the year.