Quay Street bolsters team ahead of upcoming productions | Major Businesses | Business | News | Rapid TV News
By continuing to use this site you consent to the use of cookies on your device as described in our privacy policy unless you have disabled them. You can change your cookie settings at any time but parts of our site will not function correctly without them. [Close]

Quay Street Productions, the Manchester-based production company launched by producer Nicola Shindler in 2021, has made five new hires across production, development and business affairs, ahead of its first raft of productions. 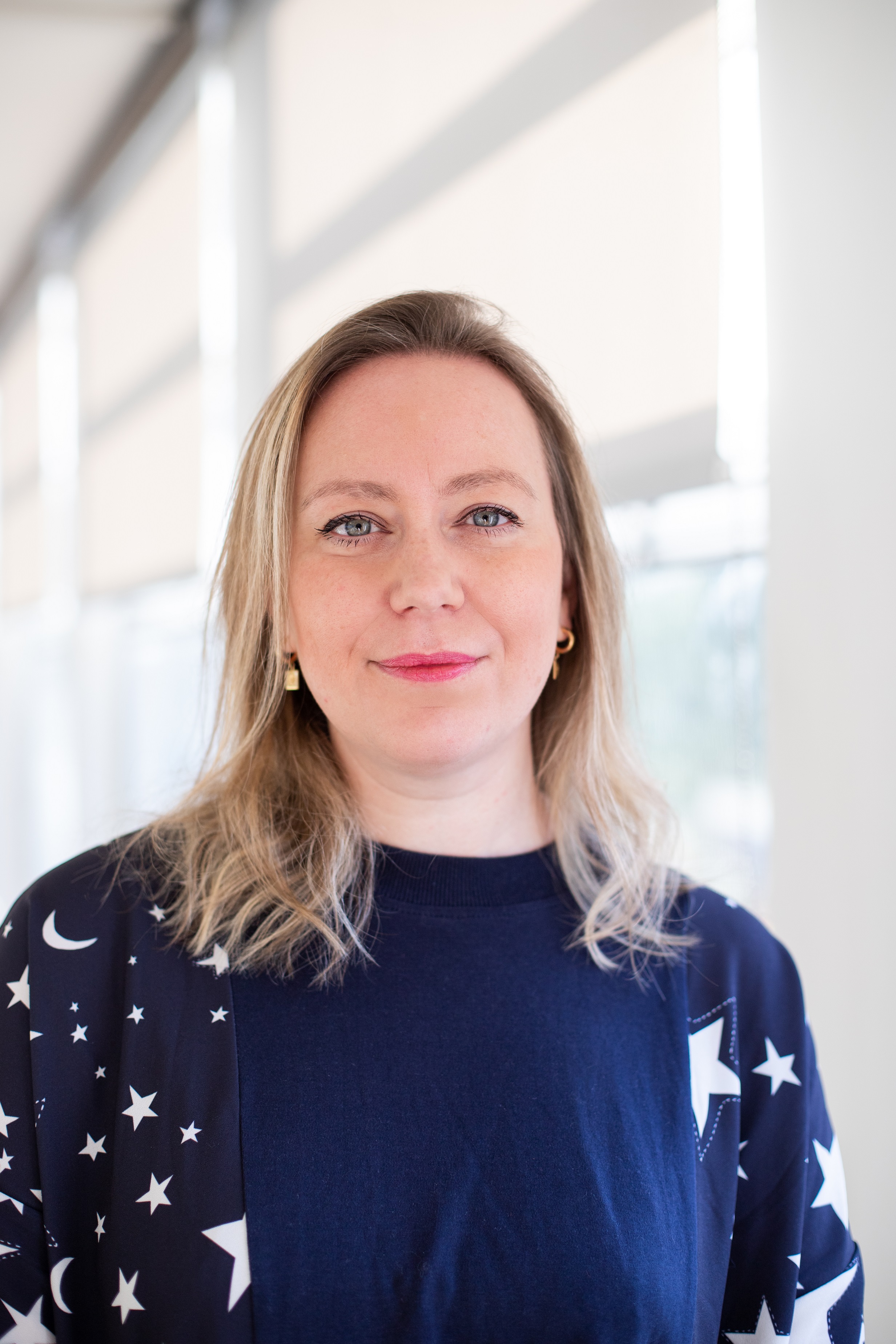 Richard Fee, Davina Earl (pictured), Chris Leach, Athena Stavrakis and Kate Boyle join the growing team as executive producer, head of development, head of production, script executive and head of business affairs, respectively.  Fee, Earl, Stavrakis and Boyle are in position immediately, with Leach joining in February. All are based at the company’s office in Quay Street Manchester, except Boyle.

The new hires mark the start of a busy year for the production company, which is part of ITV Studios, as it prepares to start production on its inaugural drama, Nolly. The recently announced ITV biopic is written by Shindler’s long-term collaborator Russell T Davies and stars Helena Bonham Carter in the lead role. It is the first drama in Quay Street’s slate, with more commissions set to be announced shortly.

Shindler said: “Within its first year, Quay Street Productions has secured its first commission and has more in the wings, and as such, it is hugely important for us to have an incredible team in place to support the company’s ongoing development and growth.  Richard, Davina, Chris, Athena and Kate are all hugely talented and bring an array of experience with them. Alongside the team installed since last year, they are overflowing with amazing ideas for fascinating stories that Quay Street Productions can tell, and it’s a very exciting time.”

Formed in January 2021, Quay Street Productions marks a new chapter in the career of Shindler, whose credits include Years and Years, Finding Alice, Happy Valley, The Stranger, and the recent hit dramas, It’s A Sin, Ridley Road and Stay Close. Sitting within ITV Studios, the label focuses on producing premium drama for the UK and international market.