Candour restructures management team, names new MD | Major Businesses | Business | News | Rapid TV News
By continuing to use this site you consent to the use of cookies on your device as described in our privacy policy unless you have disabled them. You can change your cookie settings at any time but parts of our site will not function correctly without them. [Close]

In the wake of its first major series commission from BBC Two, award-winning factual independent production company Candour, a specialist in content on pressing social issues, has completed a management restructure. 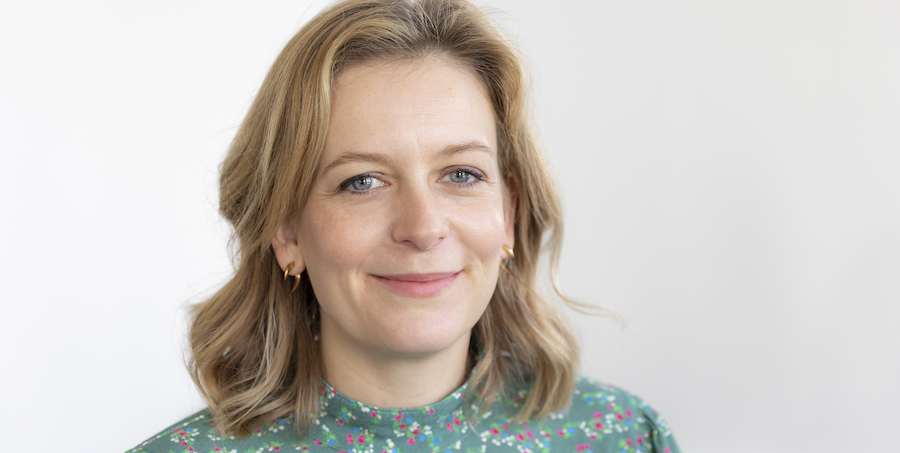 Under the new structure, Julie Heselgrave, formerly head of production, has been named managing director, responsible for the Leeds-based indie’s day-to-day operations, monitoring and evaluating its progress and exploring new creative and commercial opportunities.

Heselgrave has spent her 28-year career in television working for other similar firms in the region including Chameleon Television and True North. She joined Candour in 2019, since when she has created a solid production infrastructure and attracted some of the UK’s top factual talent into the company. She also provided the financials to support Candour’s successful Live & Wild consortium bid, which resulted in the award of an 18-month R&D contract from the Department of Digital, Culture, Media and Sport to investigate the benefits of 5G technology to the creative industries. Heselgrave will be replaced by Ali Hobbs, who moves up from production executive.

Having served in a consultancy capacity for the past year, factual projects funding specialist Hannah Demidowicz (pictured) has been appointed as Candour’s first director of development. In her new role, Demidowicz will spearhead Candour’s development strategy and expand its commissioner relationships both in the UK and internationally. A former commissioner at National Geographic Channel and BBC Global Channels, Demidowicz has developed and commissioned hundreds of hours of television, from popular factual hits to award-winning documentaries. In 2018, she become the first-ever commissioning editor to work within a distributor when she joined TCB Media Rights, where she developed innovative new funding models for factual content.

Commenting on the moves, Candour founder, director and executive producer Anna Hall said: “we’ve come out of the shadow of the pandemic stronger than ever and with a host of really exciting commissions this year — and this change in management structure is a reflection of our growth and our business strategy going forward. Candour’s DNA is to make films with courage, truth and integrity both off screen and on screen – and I am so excited that as a female-led indie we now have a strong female senior management team that can help me take Candour to the next level. The commitment, energy and vision of Julie and Hannah, both of whom are the best in their fields, will help us to achieve that.”

The restructure follows a successful year for Candour that saw it win its first major series commission, along with three Royal Television Society Yorkshire Awards for Best Indie Spirit, best factual post production for A Day in the Life of Coronavirus Britain and best News or Current Affairs Story for Stacy Dooley and the Lockdown Babies. In August 2021, BBC Two and BBC Nations ordered Yorkshire Born, an 8 x 60’ series following the work of the midwives in Bradford who specialise in home births.