Stellify Media announces Who Wants To Be A Millionaire…? spin off | Programming | News | Rapid TV News
By continuing to use this site you consent to the use of cookies on your device as described in our privacy policy unless you have disabled them. You can change your cookie settings at any time but parts of our site will not function correctly without them. [Close]

Stellify Media announces Who Wants To Be A Millionaire…? spin off 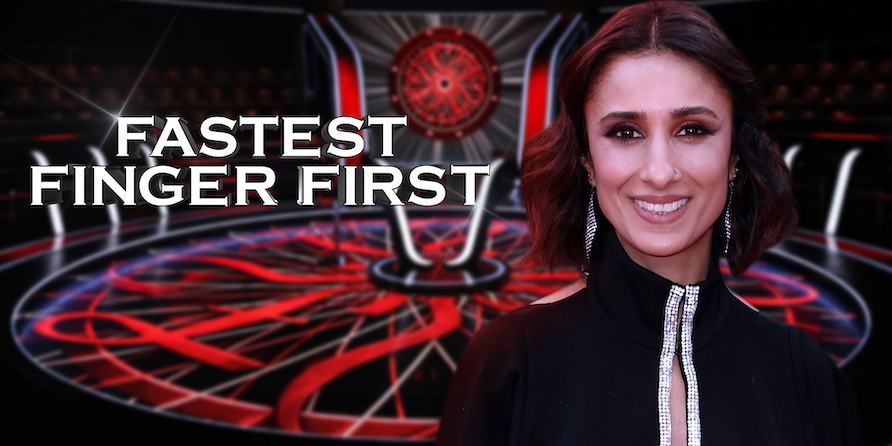 The spin off, devised by Stellify’s joint MD’s, Matthew Worthy and Kieran Doherty and developed in association with Sony Pictures Television, was created on the basis that despite many people applying to be on the show each year, just getting onto Millionaire is, said Stellify, like winning a prize in itself. The ITV and ITV Hub series, which will lead straight into the new series of Who Wants To Be A Millionaire…? will offer contestants a guaranteed place on Who Wants To Be A Millionaire and the opportunity to win a million pounds.

Fastest Finger First will expand on the first round of Millionaire, where contestants have to put their answers to a multiple-choice question, in a specific order. Five contestants play against each other to take it in turn to work their way up the question ladder. The two players with the biggest score at the end of the round go head-to-head in a Fastest Finger First dual. At the end of each episode, whoever is in the seat when the Klaxon sounds has won a place to be fast tracked to sit in the Millionaire hot seat in front of host Jeremy Clarkson, by-passing the usual Fastest Fingers First round that opens the show.

This new format will be presented by RTS award winning broadcaster Anita Rani. It will be her first foray into ITV’s entertainment shows. “I’ve always loved Who Wants To Be A Millionaire…? and was thrilled to be invited to host this spin off, she remarked. “I’m a huge fan of quiz shows, and there is no doubt that Jeremy is a formidable host. I’m just relieved that in Fastest Finger First, there isn’t a round for contestants to ask for my answers to the questions.”

Who Wants To Be A Millionaire? is a Sony Pictures Television format. The multi-award-winning franchise has been adapted in over 120 territories around the world since launching in 1998. In addition to the UK edition hosted by Jeremy Clarkson, other successful long-running adaptations include Wer wird Millionär? in Germany, where it has continuously aired on RTL with host Günther Jauch since 1999, Kaun Banega Crorepati which first aired in India in 2000 hosted by Amitabh Bachchan, and Who Wants To Be A Millionaire? Australia hosted by Eddie McGuire, as well as a spinoff Hotseat edition, since 1999. The format was rebooted and relaunched in nine territories in 2021 alone and has won over 65 awards worldwide, including a BAFTA, an Emmy and seven National Television Awards in the UK.