BBC Studios executive producer joins Firebird Pictures | Major Businesses | Business | News | Rapid TV News
By continuing to use this site you consent to the use of cookies on your device as described in our privacy policy unless you have disabled them. You can change your cookie settings at any time but parts of our site will not function correctly without them. [Close]

Scripted production company Firebird Pictures, set up by Elizabeth Kilgarriff and Craig Holleworth in 2019, has attracted another former BBC executive to its roster in the form of multi-BAFTA and RTS award-winner Aysha Rafaele. 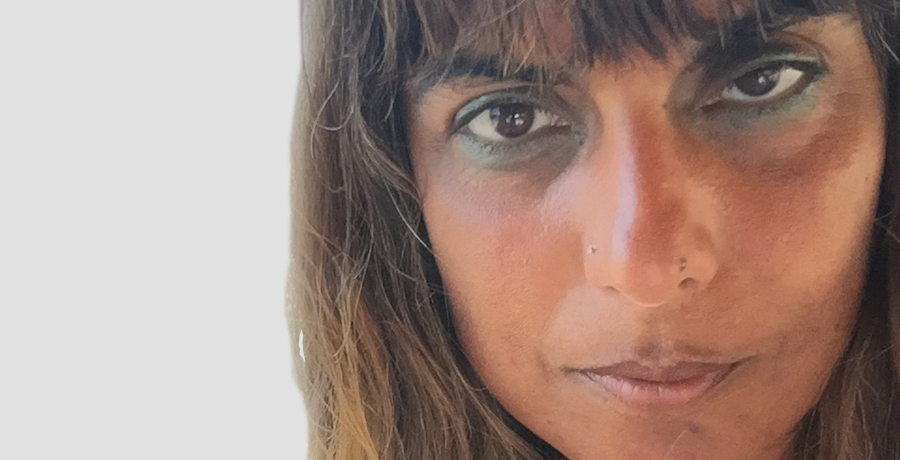 Firebird has had two primetime series commissions in its first two years" Wilderness adapted by Marnie Dickens for Amazon Prime Video and Nikki May debut Wahala, adapted by Theresa Ikoko for BBC One. Both will shoot in 2022 in the US, Canada and London. BBC Studios has a 25% stake in Firebird and is the global distribution partner for all its content.

Known for powerful and agenda-setting films such as The Left Behind, Killed By My Debt, Murdered For Being Different, Against The Law and Murdered By My Father, Rafaele will bring her development slate with her when she starts with Firebird in January 2022.

Over the course of her career, Rafaele has had a factual background, focusing on drama and responsible for executive producing a range of programmes including Louis Theroux documentaries Savile, Drinking to Oblivion, By Reason of Insanity, Transgender Kids; BBC Three’s The Call Centre; and four-part series Life and Death Row: The Mass Execution. Before that, she spent ten years as a documentary and drama director, making films ranging from an exploration of the Asian underground music scene in RTS award-winning film This England through to a BAFTA nominated exploration of the life of the poet Stevie Smith. Her last directing credit was on C4’s teen drama series Skins.

Commenting on her appointment, Rafaele said: “I’m thrilled to be embarking on an exhilarating new adventure with Firebird Pictures. Liz has championed and produced some outstanding drama of scale and ambition and I’m really looking forward to working closely with her and Craig, to help take my projects to the next level and expand into exciting new territories. I can’t wait to get started.”

Elizabeth Kilgarriff added: “We are very pleased to welcome Aysha to Firebird – she is a brilliant producer and someone I have admired for a long time. Her passion for championing the next generation of British story-tellers makes her a natural fit for us, and her bold and ambitious slate brings a rich seam of new ideas and talent to Firebird. It’s a very exciting collaboration and perfect start to 2022.”