MGM TV offers new unscripted shows for syndication | Programming | News | Rapid TV News
By continuing to use this site you consent to the use of cookies on your device as described in our privacy policy unless you have disabled them. You can change your cookie settings at any time but parts of our site will not function correctly without them. [Close] 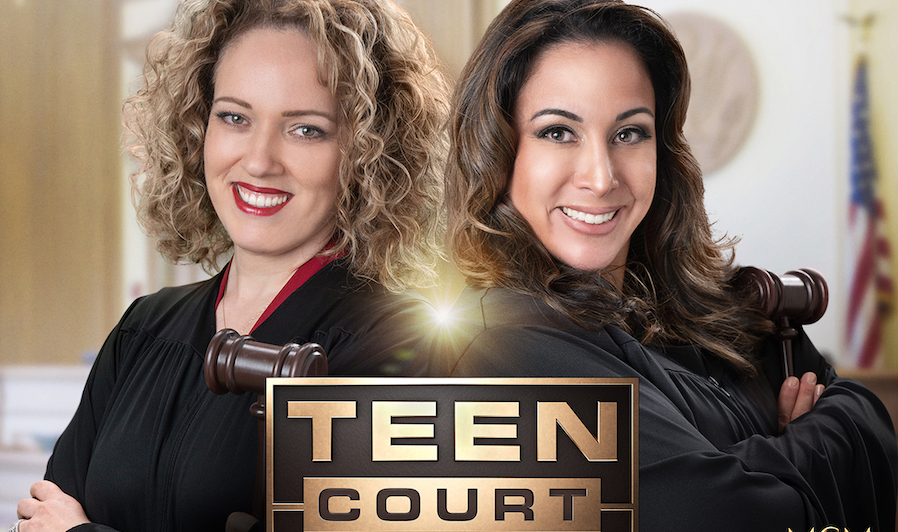 Already behind Emmy-award winning court show Lauren Lake’s Paternity Court and the Emmy-nominated Couples Court with The Cutlers is expanding its footprint in the court genre with what it says is an exciting new twist on the format, Teen Court. What it calls the “unprecedented” court show focuses exclusively on the very relatable conflict and drama surrounding teenagers.

Whether the teenage litigants are seeking money, emotional distress, revenge or just to be heard, Teen Court takes on all the top-rated, iconic daytime talk show topics. Real-life sisters, Laura Ruvolo and Melissa Ruvolo, will rely on their legal backgrounds, their straight-shooting New Jersey upbringing, and their personal experience raising their own teens and pre-teens to lay-down the law and give the life lessons these teens will never forget.

MGM has also teamed up with Jamie Siminoff for Ring Nation. Siminoff came to fame as the entrepreneur who appeared on Shark Tank originally as a contestant, only to return years later as a Guest Shark after selling his company to Amazon. Siminoff is the chief inventor and founder of smart-home security company Ring who with MGM is aiming to evolve the popular clip show genre with a daily, half-hour studio-based series, Ring Nation. The show will gives audiences a daily dose of viral videos shared by viewers, such as neighbours saving neighbours, marriage proposals, military reunions and animals behaving badly.

Commenting on the new shows, Barry Poznick, MGM’s president of alternative television and Orion Television said. “MGM has a deep history with court shows and we are thrilled to expand our catalogue with this fun new concept. Teen Court gives outspoken teens the chance to bring charges against siblings, classmates, boyfriends and girlfriends, and even their parents. With our Jersey judges, the Ruvolo sisters presiding, this is a loud series that will break-through the daytime clutter.”