Spirit Studios partners with BrewDog | Deals | News | Rapid TV News
By continuing to use this site you consent to the use of cookies on your device as described in our privacy policy unless you have disabled them. You can change your cookie settings at any time but parts of our site will not function correctly without them. [Close] 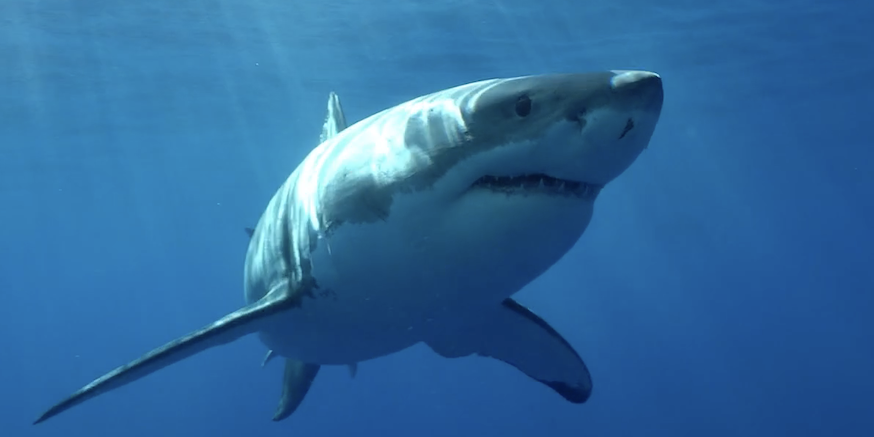 Due to overexploitation, many shark species are now at risk of unrecoverable decline, with some species having declined to near extinction in recent years.

Mission Finpossible will feature an original scripted element together with input from the world’s leading shark experts plus archive footage. In addition to funding the project’s production, Brewdog will produce an exclusive beer to raise funds for shark support groups around the world. The company is currently in production on the film and in discussions with distribution partners.

Co-founder and creative director of Spirit Studios, Matt Campion, said: “Spirit Studios’ mission is to create content that effects change through entertainment and when we heard about the project we knew we had to get involved. Not only are we be focused on creating an impactful film that will drive awareness and change attitudes around the issue of shark extinction, we aim to encourage ‘couch activism’ and inspire people to make the changes needed to reverse the decline of these magnificent, much misunderstood and indispensable creatures.”

Added Watt: “I have always been insanely passionate about sharks and the ocean. Sharks are being killed at an alarming rate and 90% of the world’s sharks have been killed in the last 50 years. Unless something changes quickly, sharks face extinction, and if that happens the whole ocean eco-system will fall apart. With 70% of the air we breathe coming from the ocean, saving the sharks is vital for our planet’s future. I am really excited to be working with Matt and the team at Spirit on this completely new type of documentary where we put the viewer firmly in the driving seat.”