HBO Max Southeast Asia appoints new GM | Major Businesses | Business | News | Rapid TV News
By continuing to use this site you consent to the use of cookies on your device as described in our privacy policy unless you have disabled them. You can change your cookie settings at any time but parts of our site will not function correctly without them. [Close]

Jason Monteiro, a senior media executive with OTT leadership experience across Asia-Pacific and the Middle East, has been named general manager of HBO Max Southeast Asia, Hong Kong and Taiwan. 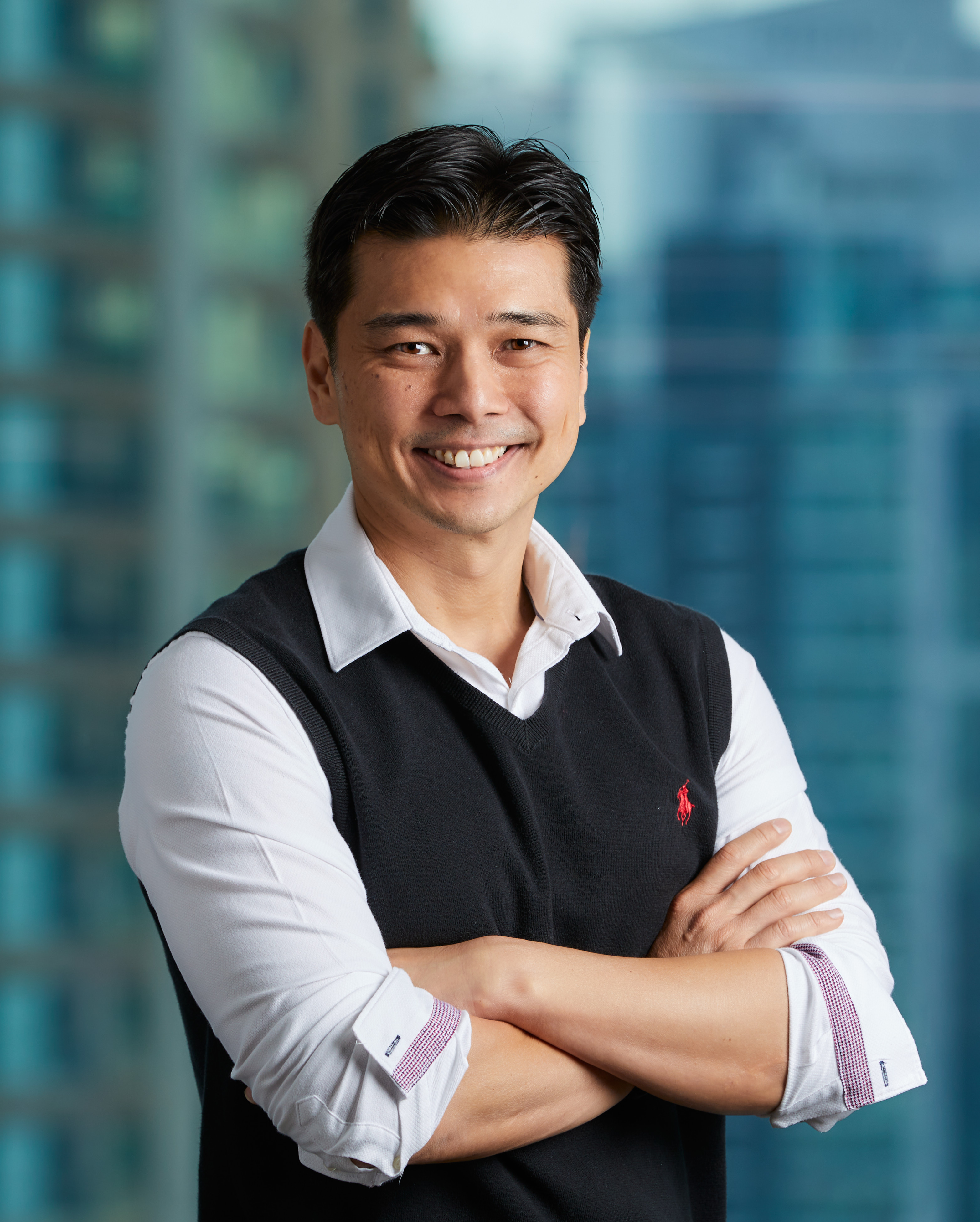 Monteiro will be responsible for the day-to-day operations of WarnerMedia’s Direct-to-Consumer business, leading content experience, brand, marketing, subscriber management, digital partnerships and data analytics. Based in Singapore, he will oversee the existing HBO GO streaming service and the eventual launch of HBO Max in the region, building and leading a team of cross-functional executives to maximise the streamer’s success.

Johannes Larcher, head of HBO Max International, commented: “Jason arrives at HBO Max with a proven track record of building and growing subscription services across Asia and other important global markets. He’s a passionate leader known for building and inspiring high-performing teams, and I’m eager to see his leadership in action as he steps into his new role today.”

Monteiro will temporarily report to Larcher until a new managing director for the broader INSEAK region (India, Southeast Asia and Korea) is appointed.

Monteiro has extensive experience in streaming, most recently serving as the director of AVOD at Shahid, the leading Arabic content streaming platform. In this role, he was responsible for the general management of the streaming platform’s free tier, covering user growth and engagement, overseeing the content catalogue and monetising through effective advertising solutions.

Prior to Shahid, Monteiro was general manager of Indonesia and Malaysia for iflix, and he also ran marketing as the company’s chief marketing officer. In both roles, he helped guide iflix to impressive user growth. He has also held leadership roles at a number of telecoms companies across Southeast Asia and the Middle East, as well as in Australia and New Zealand.

Said Monteiro: “I could not be more excited to be joining this amazing organisation and in particular to lead the charge for HBO Max. It’s going to be such a thrill to work with the people across WarnerMedia to bring the likes of Game of Thrones, Harry Potter, DC, Warner Bros, HBO favourites, new Max Originals and many more, to the viewers in Southeast Asia.”

HBO Max launched in the US in May 2020 and began its global roll out last year, launching in 39 countries across Latin America and the Caribbean in the summer. The streaming platform arrived in Europe in October with launches in Sweden, Denmark, Finland and Norway, as well as Spain and Andorra. It will continue to launch in additional European countries this year.

While no dates have been confirmed for the arrival of HBO Max in Asia, WarnerMedia remains focused on the growth of HBO GO, the company’s existing streaming service in the region. Recent upgrades to the service include the addition of all new Warner Bros. Pictures, which will stream on HBO GO following their 45-day exclusive theatrical window, featuring titles such as The Suicide Squad, Dune and the upcoming The Matrix Resurrections; series such as the HBO Original Succession, The Vampire Diaries, the Max Originals Gossip Girl and And Just Like That…, the next chapter of Sex and the City, Harry Potter 20th Anniversary: Return to Hogwarts; and the introduction of new multi-month subscription plans.