The Why premieres on Newsy in the US | Programming | News | Rapid TV News
By continuing to use this site you consent to the use of cookies on your device as described in our privacy policy unless you have disabled them. You can change your cookie settings at any time but parts of our site will not function correctly without them. [Close]

The Why premieres on Newsy in the US

Free US 24/7 broadcast news network Newsy is to relaunch its primetime news programme The Why with an aim to go beyond the headlines with explanatory journalism and  guest interviews. 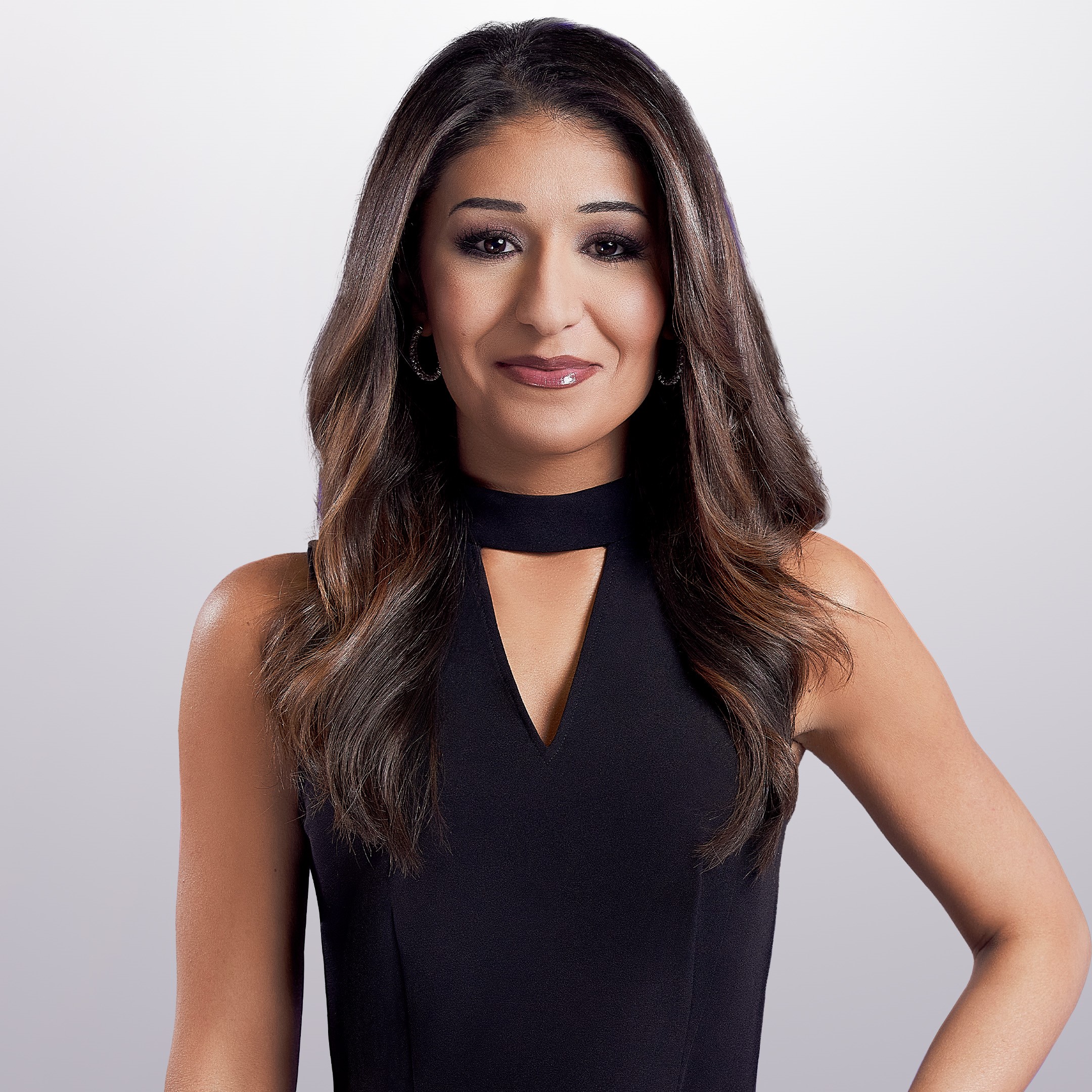 The show will originate from Newsy’s Chicago studio. At 10pm ET each weeknight, host Tatevik Aprikyan (pictured) will provide an hour-long deep dive into relevant social, cultural and political topics.

Based in Seattle since 2015, Aprikyan has been an anchor or reporter for ABC, CBS, FOX and NBC affiliate stations, covering some of the country's biggest stories, including the trial of the Boston Marathon bomber, Ebola outbreak, Affordable Care Act, US-Russia and Middle East relations and health care (autism, scientific research and children’s health).

“This is a special opportunity at Newsy,” she said. “We are going to provide viewers with the kind of information that offers insight into the complex issues of the day. It’s the kind of work that journalists live for. It’s a chance to make a difference for our audience.”

Added Eric Ludgood, head of Newsy: “This will be unique programming for primetime viewers. Tatevik is an experienced journalist with great story-telling skills and a knack for engaging audiences.”

Viewers can watch Newsy over the air using their TVs’ built-in tuners or digital antennas, on Newsy.com, as well as on streaming devices or services.