Marble Mania rolls on with second season | Ratings/Measurement | News | Rapid TV News
By continuing to use this site you consent to the use of cookies on your device as described in our privacy policy unless you have disabled them. You can change your cookie settings at any time but parts of our site will not function correctly without them. [Close]

The second season of Talpa’s TV game show Marble Mania is proving a hit in the Netherlands on SBS6. 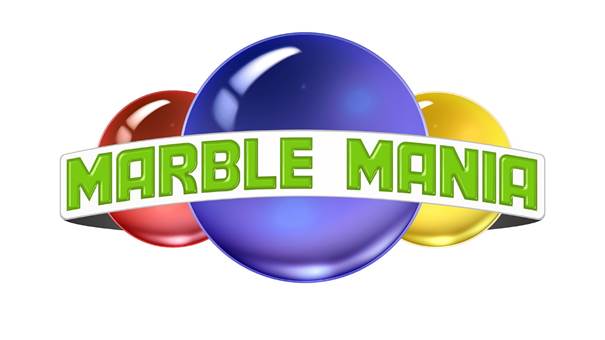 Season one of the show was the biggest hit on the channel in five years, and season two has delivered a 17.8 % market share in the 18-44 target group. With almost 1 million viewers, it outnumbered competitor Secret Duets on RTL4 and beat the channel average with 85%.

On each self-contained episode of the marble racing show, three celebrities take each other on, this time in front of a live studio audience. Each round starts with a skill assignment, where they can influence each other's success and where the three celebrities need to prove their skills. The better they play, the more marbles they get at the start of the second game of the round: the game of luck.

The celebrity whose marble crosses the finish line first, earns the most points. After three rounds, whoever’s at the top of the ranking will get the most marbles to start in the finale, in which there is money to be won for a charity of their choice.

Marble Mania is produced by Talpa Entertainment Productions and distributed by Talpa Concepts.

After France, Belgium will launch its first season later this year, while Germany recently announced its second season.