Premium content prodco DARE Pictures takes flight | Major Businesses | Business | News | Rapid TV News
By continuing to use this site you consent to the use of cookies on your device as described in our privacy policy unless you have disabled them. You can change your cookie settings at any time but parts of our site will not function correctly without them. [Close]

Former Woodcut Media creative director Derren Lawford has launched DARE Pictures, describing itself as a cutting-edge production company with a focus on creating a broad range of premium content with diversity and inclusivity at its core for the UK and international market. 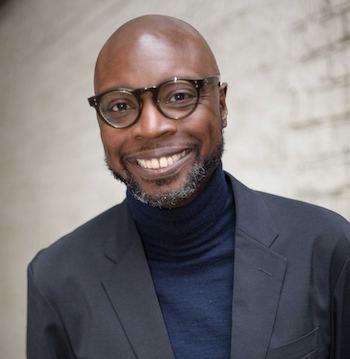 Headquartered in London, DARE Pictures will cover documentaries, drama, film and podcasts, with the purpose of harnessing the creativity of an award-winning international network of directors, authors, and producers dedicated to bringing inclusive and impactful stories to life.

DARE has several projects already in development with talent from Europe, Africa, Asia, the Caribbean and North America, with announcements to follow very shortly. The company’s industry contacts also reach beyond traditional TV, with extended access to the worlds of fashion, music and advertising.

During his seven-year tenure with UK indie Woodcut, Lawford (pictured) executive produced a trio of docs that sold to Netflix: the BFI funded feature doc Generation Revolution, as well as Mandela, My Dad and Me, and Cut From A Different Cloth, both co-produced with Idris Elba. Further notable EP credits include Fiennes: Return to the Nile a 3-part commission for National Geographic featuring Joseph Fiennes and Sir Ranulph Fiennes, as well as The Ivy, and Football: A Brief History by Alfie Allen to name a few. He also independently helped develop and mentor 20 plus feature docs filmmakers and projects worldwide, including most recently Reporter/Refugee winner of the tenth ARD Documentary film competition in 2021.

Commenting on the new venture and its aims Lawford said: “DARE Pictures is primed as a new breed of production studio that takes a progressive and transnational approach in uncovering impactful ideas, whilst shining a light on creative talent across multiple cultures and backgrounds from around the world. It’s both a bold and boutique approach to developing, producing and financing incredible stories, which is why DARE is positioned as a unique hub where independent and commercial creators can come together united in a commitment to compelling and premium programming with purpose.”