Television Jamaica to launch NextGen TV | Infrastructure | News | Rapid TV News
By continuing to use this site you consent to the use of cookies on your device as described in our privacy policy unless you have disabled them. You can change your cookie settings at any time but parts of our site will not function correctly without them. [Close]

Television Jamaica (TVJ) has been accepted as a full member of the Advanced Television Systems Committee, (ATSC), an organisation representing stakeholders who are defining the global future of the next generation of television – ATSC 3.0. 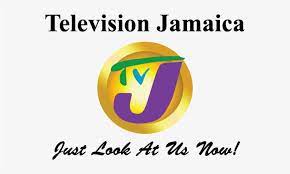 Fayval Williams, minister of education, youth and information, said: “TVJ must be commended for being the first Caribbean organisation to be granted membership of ATSC,” adding that Jamaica has embarked on transitioning its television industry to the ATSC standards and expects to begin the implementation process in 2022.

Madeleine Noland, president of ATSC Inc, said: “ATSC and the international community were thrilled by the decision in Jamaica to implement ATSC 3.0 as its NextGen TV technology.”