@flix announces Flix New Year Binge | Programming | News | Rapid TV News
By continuing to use this site you consent to the use of cookies on your device as described in our privacy policy unless you have disabled them. You can change your cookie settings at any time but parts of our site will not function correctly without them. [Close]

&flix has scheduled a range of movies under the banner of Flix New Year Binge. 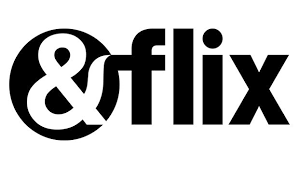 Programmes on 1 January include Thai martial arts films Tom Yung Goong and Tom Yung Goong 2 starring Tony Jaa. The crime drama shows the journey of a young fighter Kham (Jaa) who visits Australia to retrieve his stolen elephant. But the challenges on this new land are not easy.