Mercy to roll out across platforms via All Channel Films | VOD | News | Rapid TV News
By continuing to use this site you consent to the use of cookies on your device as described in our privacy policy unless you have disabled them. You can change your cookie settings at any time but parts of our site will not function correctly without them. [Close]

Mercy to roll out across platforms via All Channel Films

All Channel Films has revealed that it will represent the UK docudrama Mercy in the US across all distribution platforms. 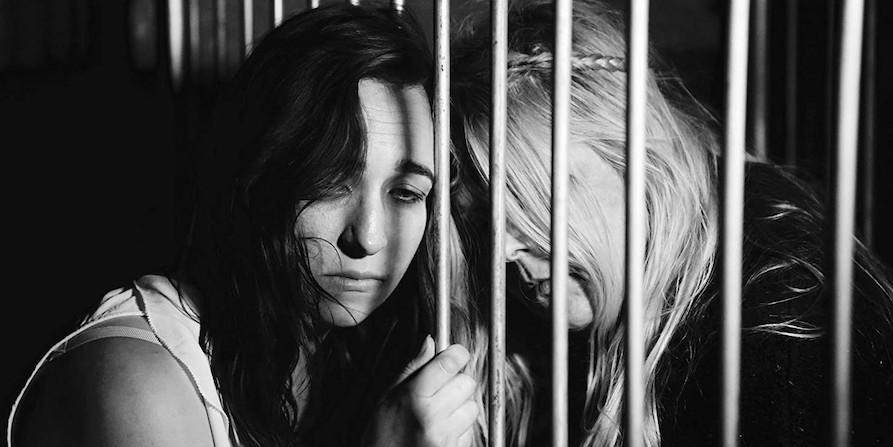 Mercy looks at the world of animal agriculture, told though the eyes of a pig (named Mercy) and those involved with and trapped in the factory farming industry. In her hidden world, those who Mercy encounters on her journey from factory farm to slaughterhouse are changed forever. The docudrama aims to deliver a wake-up call on our uncertain times, calling for universal change.

Mercy recently had its US premiere as an official selection at the Awareness Film Festival in late October and was a featured title at the 2021 American Film Market.

The announcement was made by director/actress Wendy Morgan of Hear Their Voices productions and Seth Kittay, president, All Channel Films.

Morgan commented: “I was very pleased to have connected with Seth Kittay during my recent trip to Los Angeles. One of my goals was to bring Mercy to North American audiences to raise awareness about the film’s disturbing but important subject matter. All Channel Films will definitely help me in achieving this goal.”