rlaxx releases beta web and Android apps | OTT | News | Rapid TV News
By continuing to use this site you consent to the use of cookies on your device as described in our privacy policy unless you have disabled them. You can change your cookie settings at any time but parts of our site will not function correctly without them. [Close]

FAST and AVOD streaming service rlaxx TV is putting on a final sprint just before the end of the year and is launching both its web application as well as an app for Android devices. 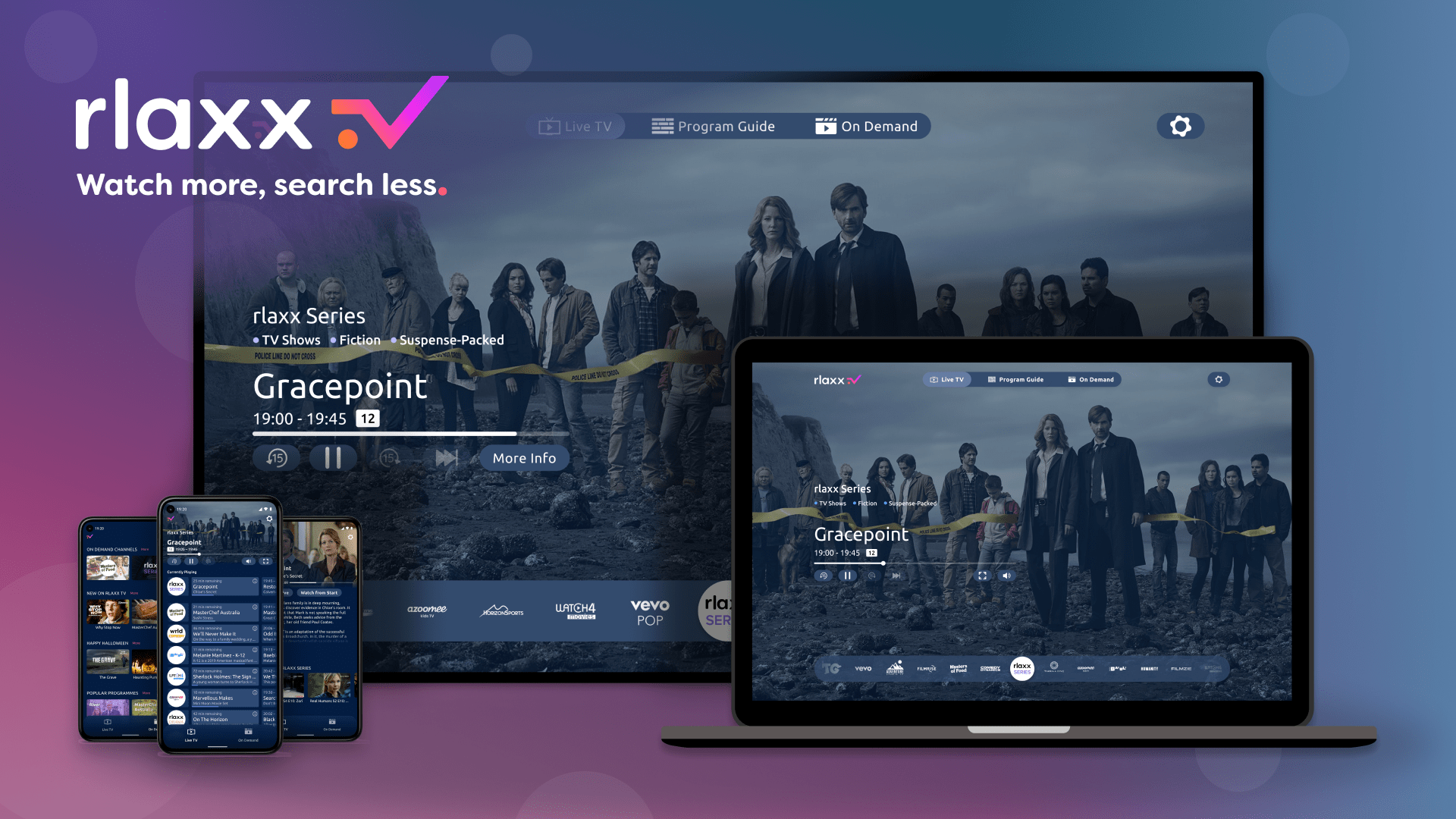 The German company is thus achieving its goal of being available on all major OTT devices by the end of 2021. Just two weeks ago rlaxx TV had announced the launch of its app for iOS and iPadOS. In addition to the recently launched platforms, the service is available on almost every smart TV in its target markets. Currently, rlaxx TV is available in the UK, Germany, Austria, Switzerland, Spain, Portugal, Italy, Brazil, France, New Zealand, Turkey, and Australia.

From now on, viewers can watch the linear streaming provider on rlaxxtv.com. Users of Android smartphones and tablets (from version 5.0) can download the app from the Google Play Store.

Ronny Lutzi, CEO and founder of rlaxx TV, said: “What we have achieved since September 2020 makes us very proud. Within a year, we have launched our app on almost every internet-enabled device, in addition to the 24 countries we will be available in by the end of the year. With these final 2021 launches we are keeping our promise and very ambitious annual goal to offer a laid-back experience for viewers in all forms of presentation."

rlaxx TV will now focus more on expanding technical accessibility into additional countries to achieve a greater global reach. By the end of 2021, the app will be available in a total of 24 countries, including Mexico, Chile, Colombia, Argentina, Belgium, Luxembourg, Netherlands, Sweden, Denmark, Norway, Iceland, and Finland. A rollout in the USA and Canada is planned for the first quarter of 2022.