Watch Brazil expands reach with Kaltura-based next-gen TV | VOD | News | Rapid TV News
By continuing to use this site you consent to the use of cookies on your device as described in our privacy policy unless you have disabled them. You can change your cookie settings at any time but parts of our site will not function correctly without them. [Close]

Being one of the first Internet services and technology providers in the country in the country to take advantage of a new licensing regime, Watch Brazil has launched its next-generation streaming TV service, Watch, powered by Kaltura and hosted on Amazon Web Services (AWS). 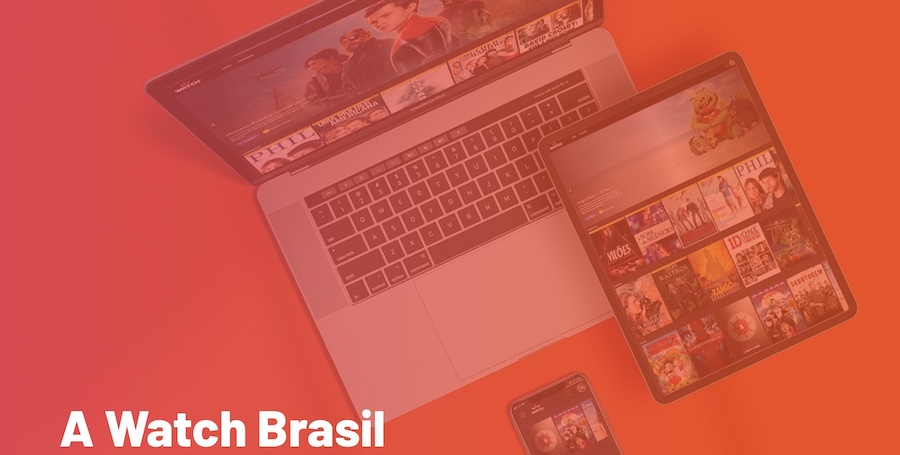 Established in October 2018, with headquarters in Curitiba, Brazil, Watch Brazil is a video-on-demand platform that gives internet service providers the opportunity to deliver video services. Watch offers leading TV series and films including Hollywood movies. The next-generation Watch platform is a content aggregating marketplace, and offers a range of applications including HBO Max and UOL Leia+ Banca. It also offers 8,000 hours of content from services such as Paramount +, MTV, Comedy Central, Noggin, Universal and Warner among others.

Watch went live in Spring 2021 with 90 linear channels delivered by Kaltura on AWS. In its first six months of operation, Watch’s user base had grown by over 25%.

“We are extremely excited that Kaltura is our technology partner as we embark onto the dynamic Brazilian entertainment marketplace,” commented Maurício Almeida, founding partner at Watch Brazil. “We are confident that with Kaltura’s high-quality video channels, flexibility and scalability, we’re delivering a world-class streaming TV service which will continue to grow in popularity.”

“We are very proud that our technology is helping Watch Brazil to deliver this exciting new TV offering,” added Anil Hinduja, global head of edge compute, content delivery network, Elemental Media & Security at AWS. “It’s exciting to see how Watch Brazil can now benefit from the speed, agility and reliability of operating streaming services from the Cloud.”
Tweet