TV5Monde adds Monaco to community | Broadcast | News | Rapid TV News
By continuing to use this site you consent to the use of cookies on your device as described in our privacy policy unless you have disabled them. You can change your cookie settings at any time but parts of our site will not function correctly without them. [Close]

Becoming the sixth donor government alongside Canada, the Wallonia-Brussels Federation, France, Quebec and Switzerland to support the entertainment network, the Principality of Monaco has added support for global French language service TV5Monde. 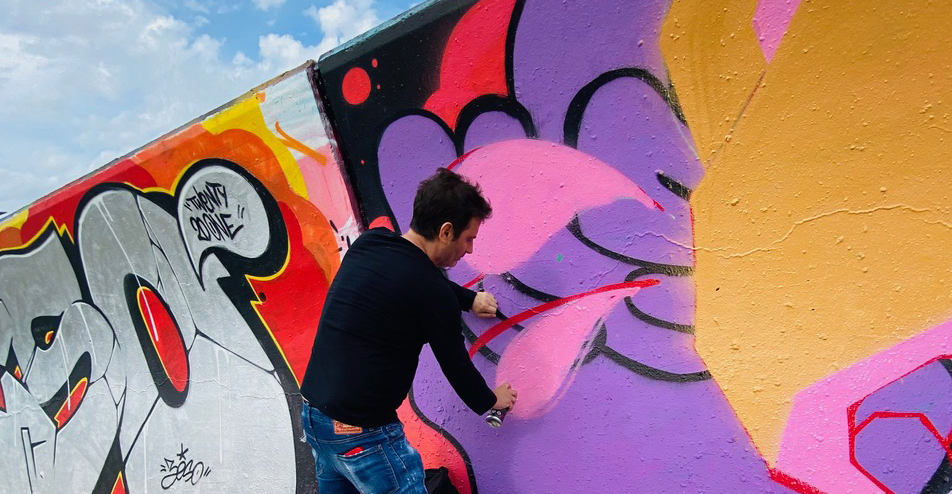 Monaco's support was one of the priorities in TV5 Monde's 2021-2024 strategic plan, approved at the end of 2020. The Monegasque government will now be involved in the annual Conference of Ministers responsible for defining the channel's strategic directions and setting the budgetary contributions of each partner government. The newly-created Monegasque public broadcaster, Monte Carlo Riviera, will soon become a shareholder of TV5 Monde and sit on its board of directors.

The deal was formalised with the signature of an Agreement today defining the practical terms of membership and the TV5 Charter, the founding agreement for operators of TV5 Monde and TV5 Quebec Canada. More than thirty years after the Canadian and Quebec governments joined in 1986, all of the partner governments say they are happy with the recent expansion of the governance of TV5 Monde. This is said to constitute a major step in the history of the French-speaking channel, serving its ambition to best represent the diverse French-speaking world.

“I would like to thank the French chairman, as well as all the partners and the management of TV5 Monde, who made Monaco's membership possible. This strategic move illustrates Monaco's desire to promote cultural diversity and reliable information through outward-looking independent media. Through this membership, Monaco reaffirms its support for the activities of the French-speaking community, as well as its belief in the importance of the influence of the French language in the world."