VIS enters collaboration with Wattpad Webtoon Studios | Major Businesses | Business | News | Rapid TV News
By continuing to use this site you consent to the use of cookies on your device as described in our privacy policy unless you have disabled them. You can change your cookie settings at any time but parts of our site will not function correctly without them. [Close] 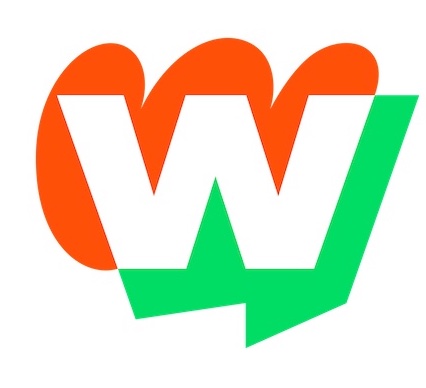 The collaboration will see VIS source emerging content and creatives from around the world to develop a slate of original series based on hit Wattpad and WEBTOON stories. Wattpad WEBTOON Studios and ViacomCBS International Studios will work together to identify stories from Wattpad and WEBTOON’s deep global IP libraries of digital comics and stories from some of the world’s most exciting indie authors. Wattpad WEBTOON Studios and ViacomCBS International Studios’ production arm, VIS, will co-produce content for ViacomCBS’ networks and platforms, including its Paramount+ global premium streaming service.

To date, VIS has announced more than 30 Paramount+ Original greenlights, to fuel the streamer as it continues its global rollout, with its European expansion set for 2022. The deal positions VIS to develop some of the most exciting and unique IP in the world from WEBTOON and Wattpad, spanning a range of genres, and with built-in Gen Z and millennial global fandoms.

“ViacomCBS International Studios is committed to telling authentic, local stories from emerging creatives from all corners of the world, and through this mission, we’ve expanded to become one of the leading creators of content globally,” commented Ari Tan, vice president, head of strategy, ViacomCBS International Studios. “Now through our partnership with Wattpad WEBTOON Studios, we’ll have the opportunity to use this exciting, data-driven approach to inform our storytelling and amplify new creative talents through our global platforms.”

“Wattpad WEBTOON Studios is home to some of the most exciting new voices in comics and literature," added Aron Levitz, president of Wattpad WEBTOON Studios. “Between our massive global IP catalogue with built-in fandoms, and a roster of superstar comic artists and indie authors, we’re fueling a new era of data-backed entertainment. We’re thrilled to work with ViacomCBS International Studios, a company that shares our vision to transform entertainment by elevating the creativity and fandoms of a new generation of storytellers. Working together with ViacomCBS International Studios, we’ll bring more diverse, original voices to screens all over the world.”