Fred Media takes The Circus to Hayu, beefs up Euro management | Deals | News | Rapid TV News
By continuing to use this site you consent to the use of cookies on your device as described in our privacy policy unless you have disabled them. You can change your cookie settings at any time but parts of our site will not function correctly without them. [Close]

Melbourne-based global content distributor and rights holder Fred Media has concluded a series of regional deals with streaming service Hayu, which will see both seasons of its popular reality series The Circus become available on the SVOD platform in the UK and Ireland, Benelux, Canada, and Australia. 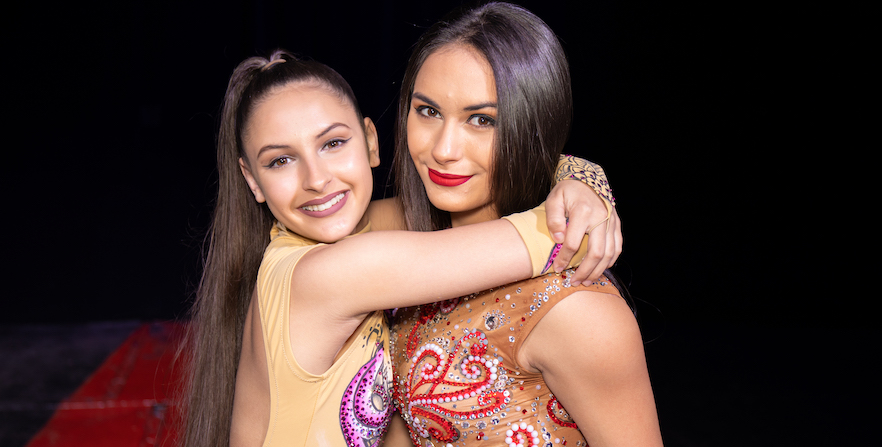 A Stripe Studios production for NBCU NZ (Bravo TV), The Circus (20 x 30’) follows the 10-strong Weber family who live, work, and play together under the backdrop of a circus big top.

The series provides a VIP backstage pass to a what is said to be unique way of life, most notably of the Weber sisters Kiarnna and Kaleah – who are strong, smart, beautiful and fight like cats and dogs - and introduces a range of supporting characters including Martine, a Puerto Rican daredevil stunt rider and trapeze artist, and Australian clown Ozzy, who always steals the show. The series captures all the highs, lows, loves and drama of the Webers’ life in the circus – from death-defying performances to parties on multi-million-dollar super-yachts and appearances on primetime talk shows.

A major ratings-hit in New Zealand, The Circus has recently been recommissioned for a third 10 x 30’ series. It will deliver later in 2022 and Fred Media will once again be distributing.

As it was making its announcement regarding The Circus, Fred Media also confirmed that Karen Connell has joined the team for the next 12 months as senior sales manager for UK and Western Europe, covering for Mem Bakar who is on maternity leave. Connell brings with her a wealth of international experience derived from former roles such as head of sales at TCB Media Rights and VP sales at Beyond Distribution, as well as positions at Viasat World and National Geographic Television International. Most recently, she was commercial manager at Rights Tacker.

Commenting on both moves, Roger Vanderspikken, Fred Media’s general manager said: “The Circus has really captured the imagination of viewers in New Zealand, so we are delighted to see it starting to fly internationally. It’s an absorbing and truly entertaining reality series so Hayu, with its focus on the best of reality TV, will provide a perfect home in these territories. We are thrilled to welcome Karen Connell to the team for what promises to be a very busy 2022 for Fred Media.”