RuPaul’s Drag Race to premiere on WOW Presents Plus | OTT | News | Rapid TV News
By continuing to use this site you consent to the use of cookies on your device as described in our privacy policy unless you have disabled them. You can change your cookie settings at any time but parts of our site will not function correctly without them. [Close]

RuPaul’s Drag Race to premiere on WOW Presents Plus

For the first time the US version of RuPaul’s Drag Race will stream exclusively on World of Wonder’s streaming platform, WOW Presents Plus in the UK. 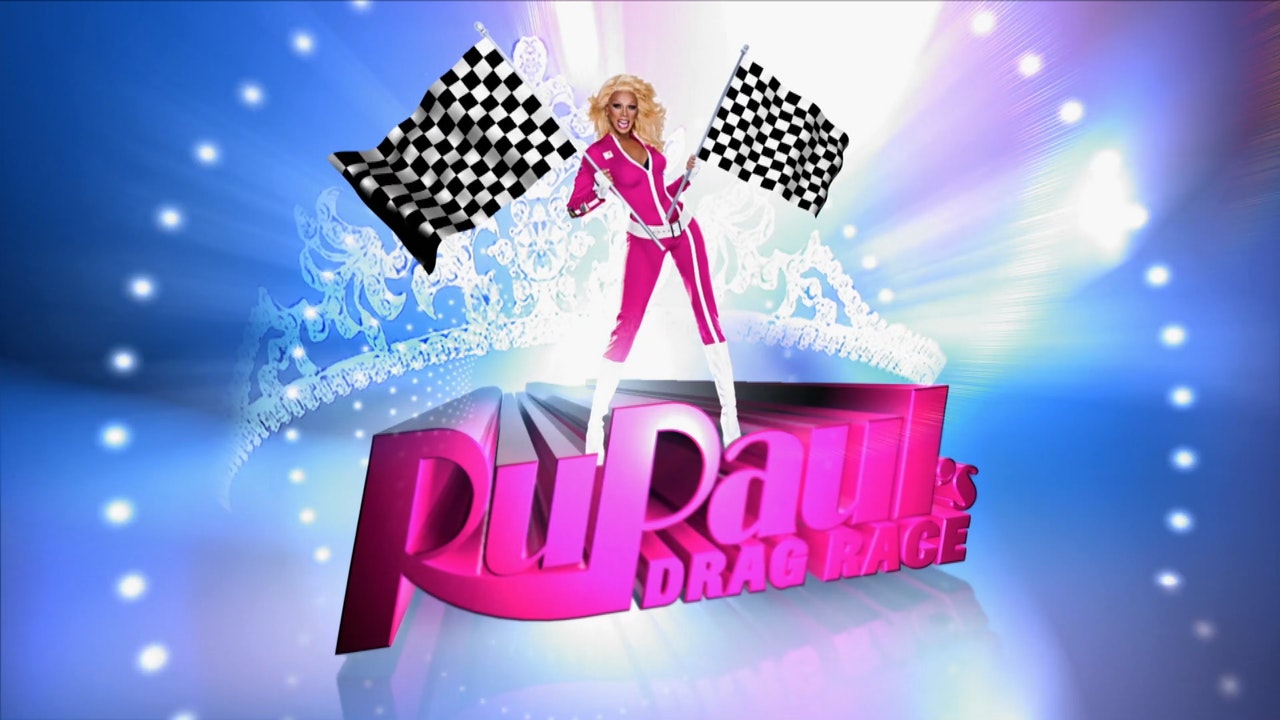 Premiering on 7 January, the latest season will see a new array of queens competing for the crown in the 16-part series.

Alongside the new series, subscribers will have access to what WOW Presents Plus says is the biggest LGBTQ+ library in the world, with some 500+ hours of content, from fan favourite drag alumni to award-winning documentaries.