Video forms 69% of mobile data traffic, growing to 79% by 2027 | Mobile | News | Rapid TV News
By continuing to use this site you consent to the use of cookies on your device as described in our privacy policy unless you have disabled them. You can change your cookie settings at any time but parts of our site will not function correctly without them. [Close]

The tenth edition of the Ericsson Mobility Report has revealed an almost 300-fold increase in mobile data traffic over that last decade, with long-term growth driven by both rising smartphone subscriptions and increasing average data volume per sub, fuelled primarily by video content. 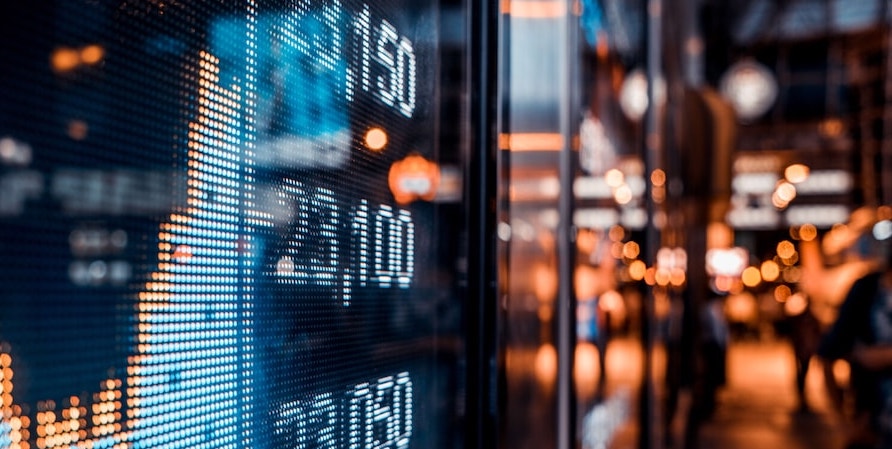 The report reveals that the nature of mobile connections is changing rapidly, contributing to the ongoing rise in mobile data traffic. The study noted that the premise that 5G will become the fastest deployed mobile generation to date has been enhanced with an updated estimate of close to 660 million 5G subscriptions by the end of this year and 4.4 billion subscriptions forecast for the end of 2027, equalling around half of all mobile subscriptions at that time.

The increase was attributed to stronger than expected demand in China and North America, driven in part by decreasing prices of 5G devices. There was also a net addition of 98 million 5G subscriptions globally in Q3 2021, compared with 48 million new 4G subscriptions.

The Ericsson Mobility Report November 2021 study found that video streaming accounted for the majority of mobile network traffic, and, noted the study, has naturally been a focus area for improvement. It added that compression techniques and adaptive mechanisms have been very effective at lowering the time-to-play and adapting to changing network conditions. But while streaming is buffered, web services place higher demands on network performance as they require instant speed. Therefore, said Ericsson, meeting the requirements for web browsing will also satisfy the demands of many other use cases, including HD video streaming and social media.

According to the latest forecasts, 5G is on track to become by 2027 the dominant mobile access technology, based on subscriptions globally. 5G is also expected to account for around half of all mobile subscriptions worldwide – covering three-quarters of the world’s population and carrying just over three-fifths (62%) of the global smartphone traffic by 2027.

Since 2011, the deployment of 4G LTE networks has been pivotal in generating 5.5 billion new smartphone connections worldwide, contributing to the market availability of more than 20,000 different 4G device models. The report indicates a much earlier technology lifecycle of 5G devices, with 5G handsets today accounting for 23% of global volumes, compared with 8% of 4G handsets at the corresponding point in its lifecycle.

This trend says Ericsson is helping to fuel what it calls an exponential growth of mobile data traffic. As in the previous quarters during 2021, the year-on-year traffic growth rate I the third quarter of 2021 remained at the expected level, 42%, compared with what were described as the “extraordinary” peaks in 2018 and the first part of 2019. Quarter-on-quarter growth was around 8%. In absolute numbers this equals an addition of 5.6 EBytes per month in just one quarter, which is the same as the total was in Q1 2016. Total monthly mobile network data traffic in Q3 2021 reached around 78 EBytes. Populous markets that launch 5G early are likely to lead traffic growth over the forecast period, and by 2027 Ericsson expect 5G networks to carry 62% of total mobile data traffic.