Tiger Aspect Kids & Family signs picture book deal | Deals | News | Rapid TV News
By continuing to use this site you consent to the use of cookies on your device as described in our privacy policy unless you have disabled them. You can change your cookie settings at any time but parts of our site will not function correctly without them. [Close] 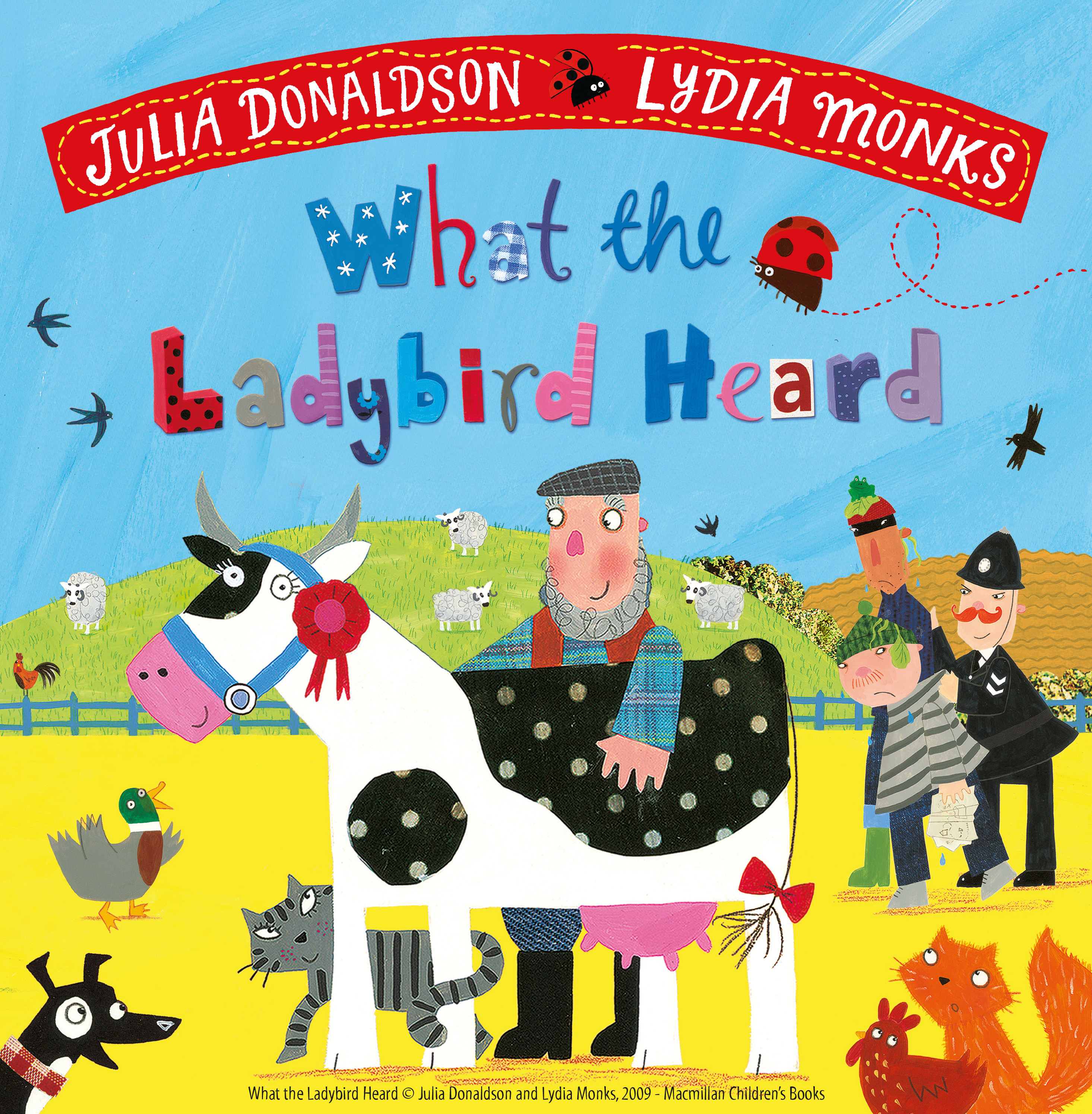 The deal covers the option to create a pre-school animated series and is the first animated series development for regular collaborators Donaldson and Monks, whose books have sold over 10 million copies.

What the Ladybird Heard is published in the UK by Macmillan Children's Books and is the first of four titles. The series has sold over 4 million copies and has been translated into 24 languages worldwide. The latest book, What the Ladybird Heard at the Seaside was released in paperback in 2021 and spent three weeks at the top of the Pre-school and Picture Book Nielsen bestseller charts.

What the Ladybird Heard stories feature a clever ladybird who said never a word, but the ladybird saw, and the ladybird heard. With her animal friends on the farm, the Ladybird always manages to out-fox the crafty duo, Hefty Hugh and Lanky Len and their cunning plans.

The development of the series will be overseen by Tom Beattie, MD of Tiger Aspect Kids and Family, who will also executive produce.

Beattie said: “Having read these books to my kids, with the brilliant rhyming verse and following the bumpy trail across every page looking for the ladybird, time and time again, I’m honoured to be working with Julia and Lydia to bring this brilliant story to screen.”

Added Benoît Di Sabatino, CEO, Banijay Kids and Family: “It is an honour and a great responsibility to develop a series based on such a creative and successful book series with the creators.”

Donaldson said: “I am thrilled that my What The Ladybird Heard series of books is to be adapted for screen by Tiger Aspect Kids & Family. I'm sure that Lydia Monks' characterful pictures of the clever little ladybird, the farmyard animals and the comical thieves will translate brilliantly into animation, and I can't wait to see them all on my television.”

Monks commented: “Lots of Tiger Aspect Kids & Family’s programmes are family favourites in my house, so I couldn’t be more delighted to be working with Tom and the team. I’m sure our little ladybird will be in safe hands, and I can’t wait to see what she sees and hears next!”

All distribution will be handled by Zodiak Kids & Family Distribution.