Fremantle Australia produces new psychological drama | Programming | News | Rapid TV News
By continuing to use this site you consent to the use of cookies on your device as described in our privacy policy unless you have disabled them. You can change your cookie settings at any time but parts of our site will not function correctly without them. [Close]

Global producer and distributor Fremantle Australia has announced its latest original scripted series in the form of new production Significant Others. 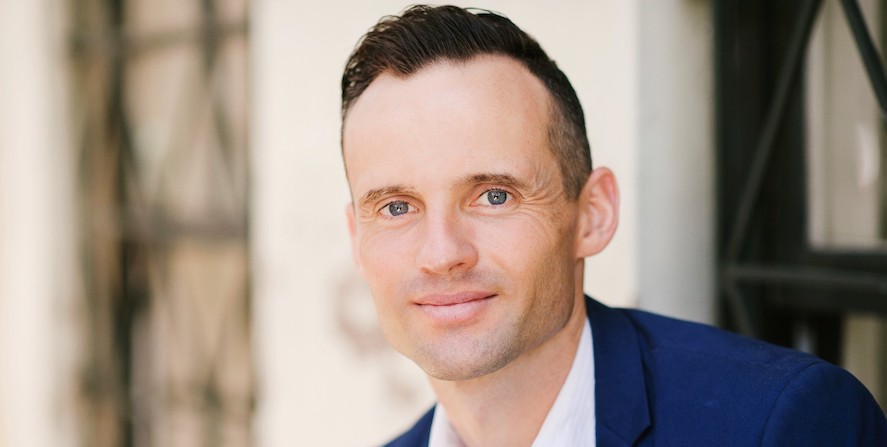 The six-part drama tells the intriguing story of a single mother who fails to return home from her morning swim, leaving behind two teenagers and a fractured family searching for clues in the rubble of the catastrophe. Putting the pieces together is the awakening that threatens to tear this family apart.

The series was commissioned by the Australian Broadcasting Corporation and Screen Australia and is set to air in Australia 2022 on ABC TV. The series will be internationally distributed by Fremantle. Screen Australia provided major investment in association with the ABC and was financed with support from Screen NSW.

Commenting on the series, creator and writer Murphy said: “Significant Others is a character-driven series with an undertow of intrigue. It follows a family tearing each other apart over a missing loved-one. It is equally about how they put themselves back together. I am thrilled to be working with such an experienced, brilliant team on this story.”

Executive producers, Chris Oliver-Taylor, CEO Asia Pacific Fremantle and Justin Davies, added: “Significant Others is a triumphant, edge of your seat series full of intrigue and suspense about a very contemporary family scrambling to rebuild from catastrophe. Beautifully crafted by Tommy Murphy, we are excited to work with our broadcast partner in Australia, the ABC and Fremantle International to see the series come to life in 2022.”